A SOFR Shortcoming: Where’s the Spread?

One difference between Libor and SOFR is the lack of a credit component.

The move to a SOFR rate benchmark without a credit component was described at recent NeuGroup meeting of bank treasurers as an assault on the regional banking business in a friendly, yet heated discussion with the panel of Libor-transition experts led by Tom Wipf, the Alternative Reference Rates Committee (ARRC) chair.

The conclusion emerged that overlaying a credit component on SOFR was not in the ARRC mandate, so regional banks should propose their own and advocate for a credit component overlay solution that would mitigate the issue of borrowers’ arbitration of a risk-free SOFR rate in the next crisis.

What the ARRC says. According to the ARRC recommendation, Libor and SOFR are different rates and thus the transition from Libor to SOFR will require a spread adjustment to
make the rate levels more comparable. As noted above, Libor is produced in various tenors and SOFR is currently only an overnight rate.

Another critical difference between Libor and SOFR is that Libor is based on unsecured transactions and is intended to include the price of bank credit risk. SOFR, on the other hand, is a near risk-free rate that does not include any bank credit component, as the transactions underpinning SOFR are fully secured by US Treasuries.

Looking ahead. A working group was formed at the meeting to coordinate with other working groups out there and explore proposals being surfaced to use TRACE data on either bank or customer borrowing rates to build a credit spread on top of SOFR. They might also turn to the USD ICE Bank Yield Index or the AFX Ameribor for ideas. (See A New ‘Bor on the Block) 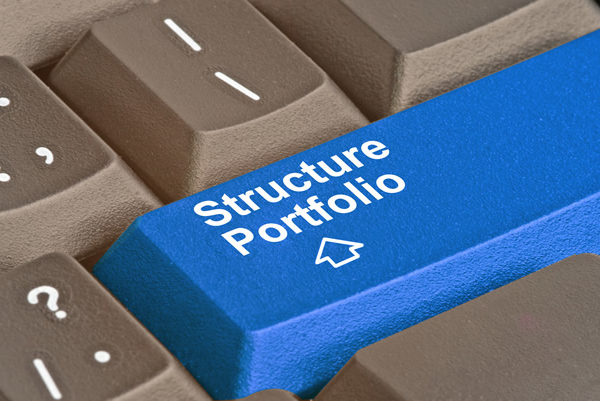