By Justin JonesMarch 2, 2021No Comments 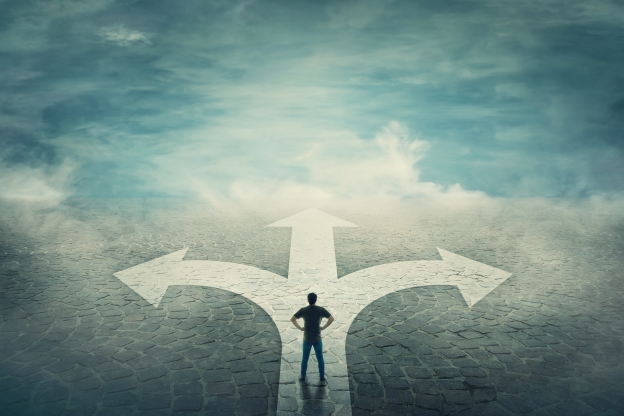 Some NeuGroup members have turned to eOMRs to get the flexibility of OMRs and pricing below VWAP, like ASRs.

Many NeuGroup members across groups at recent meetings agreed they have enough excess liquidity and trust in market stability to restart share repurchases; but there has been a range of views about how much emphasis to place on the price per share a corporate pays for its own stock.

Vanilla OMRs. A member in a meeting of large-cap companies said, in his experience, “All the Street ever cares is ‘did you buy back $100 million or $500 million or a billion?’ As long as it’s not egregiously over-market, it seems like there’s not much value given to the price paid, just the amount purchased.”

eOMRs: The best of both worlds? Other members shared their success using so-called enhanced open market (eOMR) repurchases, a strategy that uses an algorithm to determine daily purchases, maximizing the discount to VWAP. This approach offers both flexibility and pricing advantages. 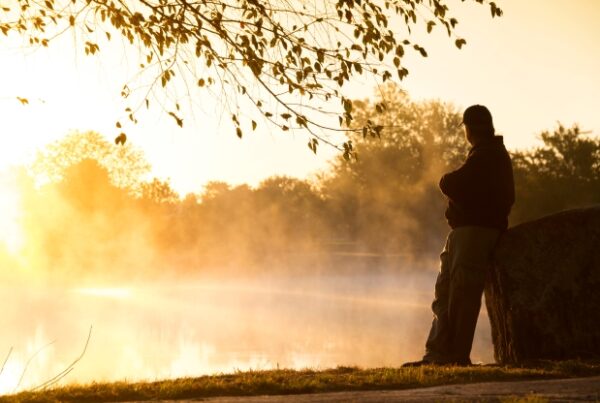