By Ted HowardFebruary 27, 2020No Comments 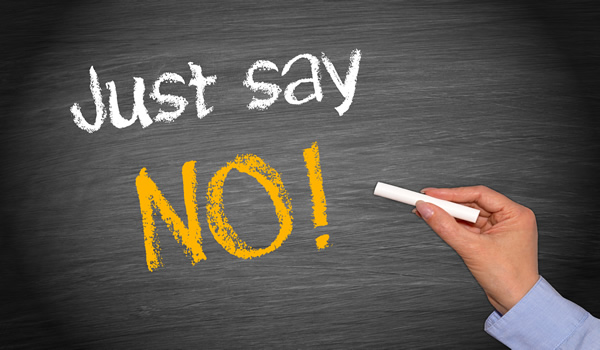 Seeking a bigger return on its capital as rules tighten, the bank wanted a larger share of wallet.

One of the largest US commercial lenders is aggressively seeking more return—share of wallet—for the credit it provides corporates, prompting at least one borrower to say “enough” and downgrade the bank’s rank in its loan syndicate.

Fed up. The treasurer who grew sick of the bank’s demands was in the process of renewing a term loan A and revolver last year. The lender’s insistence on a higher return on capital went too far. “We actually tiered that one down, because we were frustrated with them,” he said.

Capital concerns. As the Basel III capital accords continue to take hold, banks are increasing their focus on their risk-weighted assets (RWA). That’s especially true of their capital-intensive revolving and term loan facilities, and whether a bank’s overall relationship with a borrower warrants providing it the amount of credit it currently does.

Different perspective. Given that context, another member at a Fortune 100 company that deals with the bank in question had a different take, saying the lender appears to be ahead of the curve in adapting to the new rules, ensuring adequate return for putting its balance sheet to work, and communicating clearly with clients. “We see enhanced dialogue and focus from [the bank]. We use them as a sounding board,” he said.

Credit seekers. Members agreed that US regionals, including PNC, US Bank, Fifth Third and SunTrust, are eager to participate in revolvers and, in particular, term loan A’s, where they can earn reasonable net interest margins relative to their borrowing costs and develop deeper relationships with the borrowing companies.

Less enthused. European banks have retreated from the syndicated loan market for years—HSBC just announced significantly scaling back operations in the US and Europe. 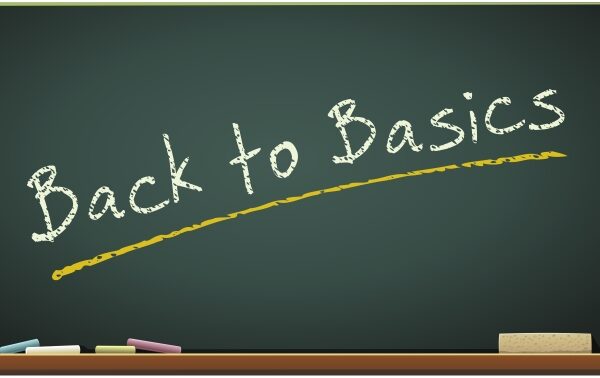