By Justin JonesFebruary 16, 2021No Comments 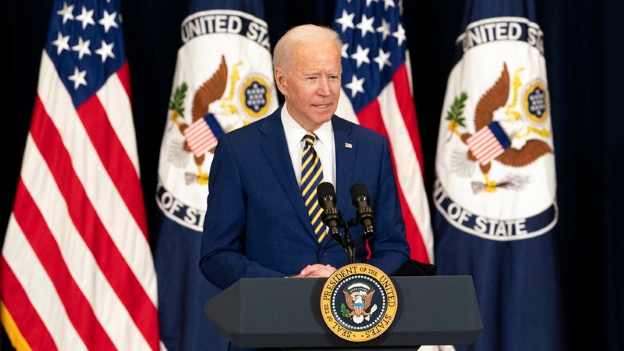 The effects of raising the corporate income tax rate and setting a global minimum tax on book income.

Treasury and tax teams trying to plan for potential changes to US corporate tax policy will be looking for more clarity when President Biden addresses a joint session of Congress in one week, on Feb. 23.

Big picture. Democrats want to pass a rescue package to aid people struggling during the pandemic, using the filibuster-proof budget reconciliation process if necessary, and follow that with a recovery package to reignite the economy.

The big gun. The Tax Cuts & Jobs Act (TCJA) of 2017 slashed the corporate tax rate to 21% from 35%, reducing the interest rate deduction benefit that encourages issuing debt over equity. President Biden says he intends to increase the rate to 28%.

A global minimum alternative. More complex would be a 15% global minimum tax on the book income of certain multinationals—technology and pharmaceuticals may be the target—that record significant profits in their financial statements but pay relatively little US tax.

GILTI changes and centralizing treasury. The TJCA’s global intangible low-taxed income (GILTI) provision now effectively taxes overseas income at 10.5% and President Biden has said he wants to raise it to 21%. He has also floated a proposal to shift from calculating the GILTI tax on a pooled basis, where income and losses across the countries in which a company operates are netted, to a country-by-country calculation.

More to look out for. Besides the big ticket legislative items President Biden has mentioned, there are many regulatory projects that are likely to impact treasury functions.