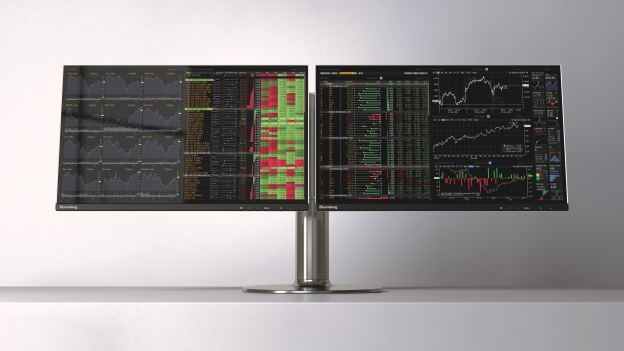 In a move that will affect many corporations and their banks, Bloomberg is raising the cost of subscriptions to its financial data Terminal by about 9%, citing rising expenses for labor, materials and “escalating competition for talent,” according to a letter from the company to clients dated Aug. 25.

No big surprise. One NeuGroup member said the increase was not surprising “given the current state of global inflation.” He noted that “pricing is determined by the install date; if a contract is signed on 12/15/22 but the Terminal itself is not installed until 1/15/23, then this license will be billed at the 2023 rate.”