Can the Great Libor Migration Happen? 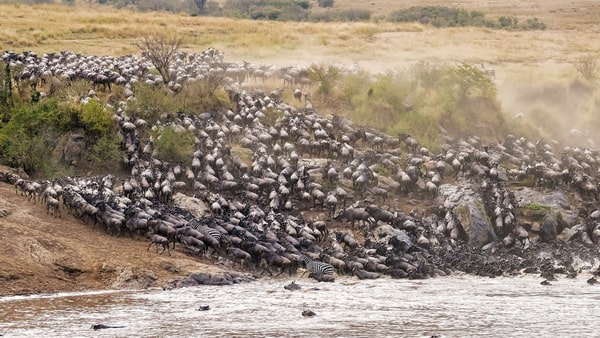 Trillions of US dollars need to start referencing SOFR, the Fed’s new overnight funding rate, very soon. Can the market handle it? Does it want to? Presentations at several NeuGroup meetings in the last few weeks have delved into those questions and the likely demise of Libor.

In just a few short years – possibly by the end of 2021 – the London Interbank Offered Rate, otherwise known as Libor, may cease to exist. This means that almost $200 trillion linked to the tainted rate, things like derivatives, CDOs, student loans, structured products, adjusted-rate mortgages and the like, will need to be moved to the Fed’s Secured Overnight Financing Rate.

It won’t be easy. At both recent NeuGroup FX Managers’ Peer Group meetings, members were told that the FCA might declare Libor as an unrepresentative benchmark, which means the FCA will no longer compel banks to submit Libor quotes. Then what? It’s all in the language of change, specifically, fallback language.

Don’t let it get that far. Although fallback agreements are a good safety net, market players shouldn’t let it get to that point. The easiest solution is for all market participants to transition to the new rate before 2021. But it’s tough sell.

Just what is SOFR? On one hand it’s a mouthful of Fed-speak. In reality, it’s an overnight, risk-free reference rate that correlates closely with other money market rates and is based on actual market transactions. So, it’s a repo rate, and thus backward looking (vs. the forward-looking Libor) and is calculated as a volume-weighted median of transaction-level tri-party repo data collected from the Bank of New York Mellon as well as GCF Repo transaction data and data on bilateral Treasury repo transactions cleared through FICC’s DVP service, which are obtained from DTCC.

Still needs a spread component. Since SOFR is a collateralized or secured overnight rate and Libor is uncollateralized term rate reflective of bank credit, there needs to be some sort of credit spread to adjust for the basis between the two rates.

No magical thinking, please. Don’t assume that there is a possibility that Libor is staying. Along with the FCA, both the SEC and Fed say that it is going away. Still even the Fed sees resistance (or futility of forcing the issue).

Perhaps the FCA, Fed and SEC take a lesson from Abraham Lincoln’s observation on a man and his pear tree. “A man watches his pear tree day after day, impatient for the ripening of the fruit. Let him attempt to force the process, and he may spoil both fruit and tree. But let him patiently wait, and the ripe pear at length falls into his lap.” 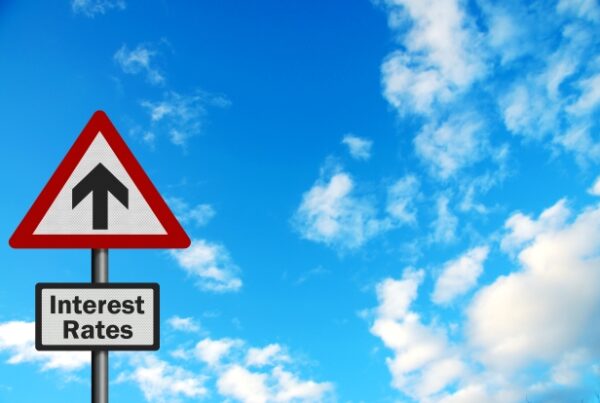