By Justin JonesDecember 8, 2022No Comments 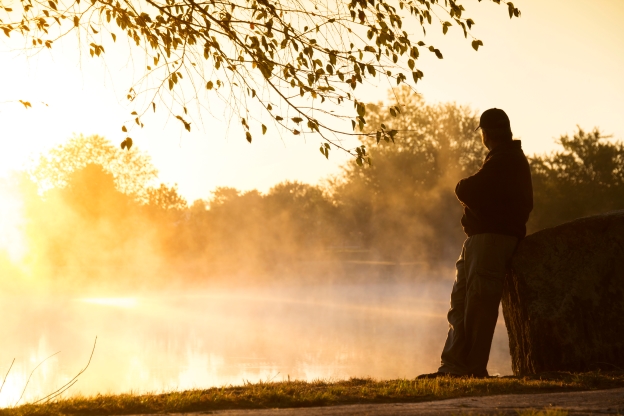 Many NeuGroup members are shortening duration and some are avoiding maturities beyond six months.

“This is the most uncertain time I’ve ever seen,” said a representative of Allspring Global Investments at the fall meeting of NeuGroup for Cash Investment 2, aptly capturing the sentiment of many members. Uncertainty and a sense that interest rates will keep rising despite fears of recession are among the reasons many of them are keeping average portfolio duration short amid the extreme inversion of the yield curve. They’re viewing cash as a useful asset and steering clear of longer-term investments that—for now—aren’t worth the extra risk.

Six-month maximum. As capital preservation and liquidity are of heightened importance in uncertain times, the consensus among members was that six-month maturities are as far out as they’re willing to go.

Risk vs. reward. One manager willing to test the waters in a hunt for yield found promise in offshore prime funds, but most members are lying in wait until rate hikes and inflation slow down.