By Justin JonesFebruary 4, 2021No Comments 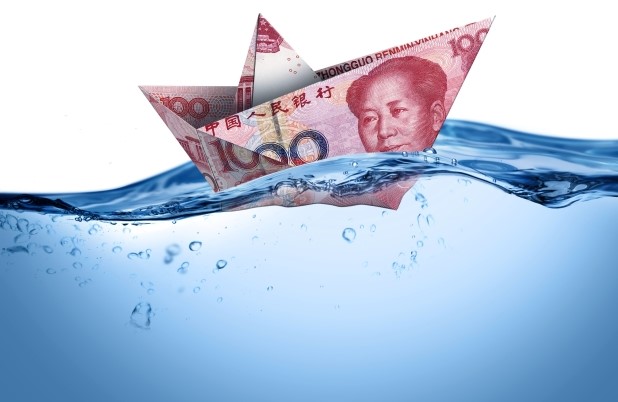 Several members of NeuGroup’s Life Sciences Treasury Peer Group have set up cash pools in China relatively recently, a topic they discussed at their fall meeting in 2020 and in follow-up email exchanges with NeuGroup Insights.

Two-way sweep. One member is using what she described as “a simple RMB cross-border two-way sweep under the nationwide scheme (not the Shanghai Free Trade Zone scheme).” The goal: “To get access to surplus funds that cannot otherwise be repatriated via a dividend without withholding tax implications,” the member explained.

An in-house bank and hedging. Another member at the meeting described what his company is doing in China as follows:

Context on pools. For some perspective, NeuGroup Insights reached out to Susan A. Hillman, a partner at Treasury Alliance Group and an expert on cash pooling. “The ability to ‘pool’ in China has been around for a long time through a mechanism called an ‘entrusted loan’—whereby an enterprise with excess cash (RMB) puts money on deposit with its bank and receives a rate of interest on this deposit,” she said. 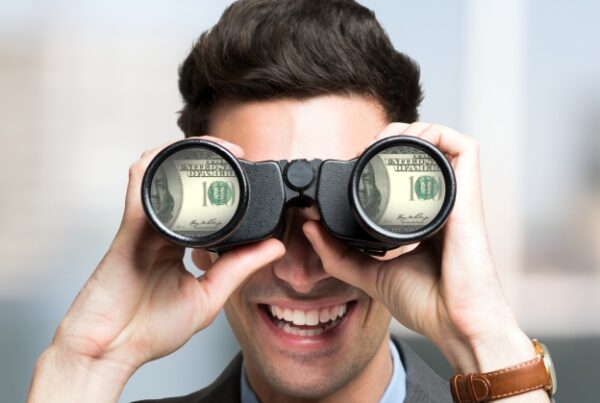 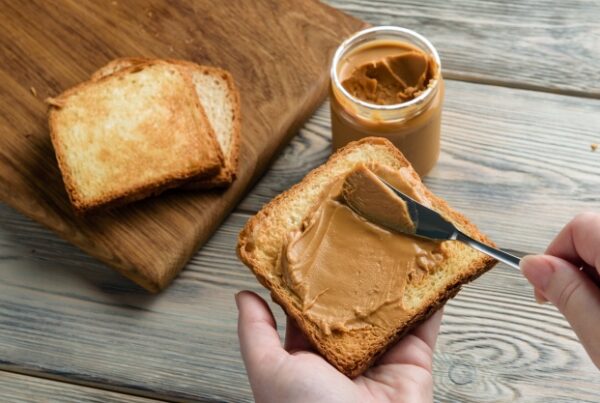