CECL Important for Nonfinancial Companies, Too 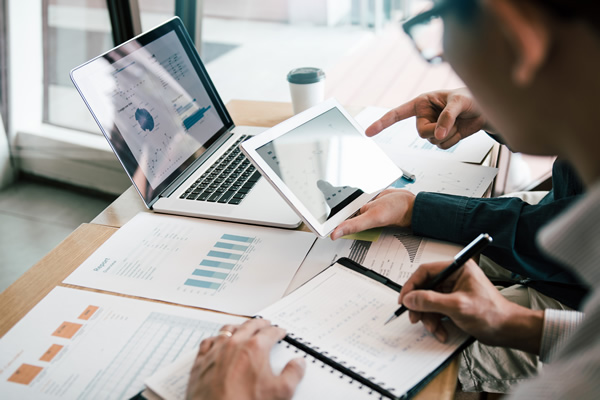 Calendar year companies must apply new accounting for credit losses at the start of the year, in Q1 2020 financial statements, and that includes nonfinancial corporate creditors engaged in a variety of transactions.

The Financial Accounting Standards Board’s new current expected credit losses (CECL) methodology replaces the incurred-loss method, which recognizes losses when they become probable. CECL, instead, requires lenders to recognize credit losses expected over the life of a loan on day one, and while the new accounting standard has been mostly associated with banks, nonfinancial corporates engaged in credit arrangements will also be affected.

Tom Barbieri, a partner in PwC’s national office, said CECL may cover a range of corporate exposures, including trade receivables, employee receivables, where companies grant loans to employees, and credit guarantees. Rather than looking at historical loss rates, companies will have to consider current conditions and a reasonably supportable forecast in order to recognize upfront the credit losses expected over the life of the a loan.

More judgment. With trade receivables, for example, companies will have to try to anticipate the state of the economy over its forecast period as well as the state of the company the receivable is from and its specific industry. The longer a company’s forecast period, the more judgmental it becomes. “Corporate finance should be thinking about how it will determine those judgments and whether they’re reasonable, and quite frankly whether they’re explainable to the marketplace if the number is significant,” Mr. Barbieri said.

Business impact. The longer the life of the receivable, the higher the potential for losses and consequently the loss recognized upfront. Mr. Barbieri noted that may impact the life of receivables or other credit transactions companies engage in. “Those types of decisions will play a part in decisions going forward when companies extend credit,” Mr. Barbieri said.

A strange animal. Credit guarantees, where a company is guaranteeing that a joint-venture or other partner will repay its bank loans, are not funded loans. However, existing GAAP requires recording such guarantees at fair value on day one, and CECL adoption will require a reserve then. “So you have two liabilities on day one, which can be a bit counterintuitive for most nonfinancial services companies,” Mr. Barbieri said.

Sound controls. Treasury, accounting and other relevant parts of finance must jointly ensure that controls and procedures over the CECL process are sound, including the assumptions as well as the completeness and accuracy of data being used, Mr. Barbieri said.

Talk to your banks. Banks must also recognize upfront the potential losses on their loans, and that may impact the loans they provide. “When banks have higher CECL reserves, they’ll have to put away additional capital, and that may affect terms in loan agreements. Bank may be incented to provide shorter-term borrowerings,” he said.

Testing now. Companies with more sophisticated finances, especially longer dated ones, should probably have already started running the two accounting methods in parallel. “To the extent the CECL transition amount is material, it should be disclosed in year-end 10K reports.” 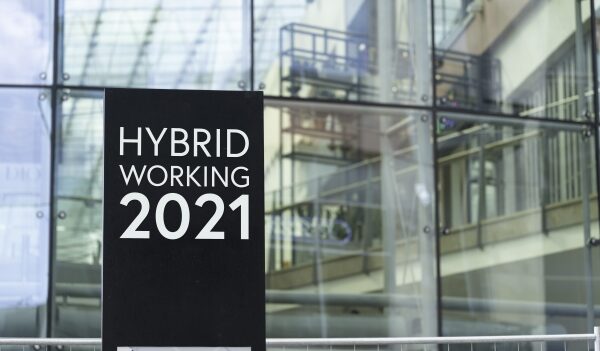 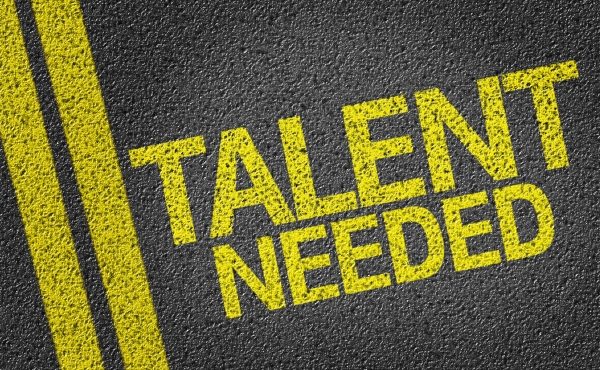