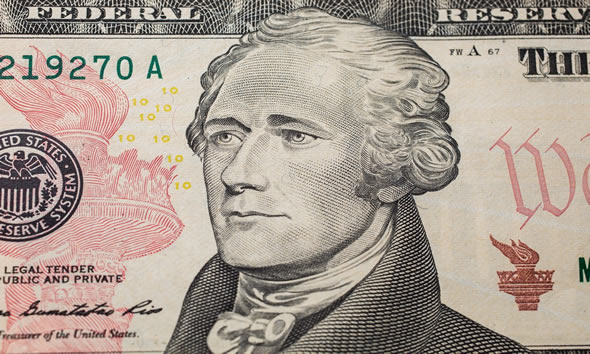 As new rules on how banks account for credit losses approach at the start of next year, corporate borrowers may want to start asking their lenders how their loans and other credits may be affected.

The Financial Accounting Standards Board’s Current Expected Credit Loss (CECL) standard, which becomes effective Jan. 1, requires banks to recognize on day one the losses expected over the life of their credit products. Several banks, including JPMorgan Chase, Citigroup, Discover Bank and Synchrony Financial have reported their loan-loss reserves are likely to increase by double-digit percentages, although one bank, Wells Fargo, anticipates a sizable decrease.

It’s banks’ earnings, stupid. Most corporate credit and corporate-loan products tend to be relatively short term, but non-investment-grade products and even high-grade products may, by definition, still experience losses. Banks will have to estimate those losses upfront and set capital aside for them, unlike the current incurred-loss method that recognizes losses when they become probable.

“Banks are going to have to shift the way they do business somewhat, to avoid the hit to earnings from setting aside more capital,” said Richard Bove, financial strategist at Odeon Capital Group and a long-time banking-industry analyst.

Mr. Bove said banks will consider the extent to which a commercial loan may increase required reserves. If it is an additional 1% or 2% reserve against the loan, borrowers will have to make up the difference in terms of price, since tying up capital will impact a bank’s earnings.

Some borrowers impacted more than others. “You have to believe that bankers are spending a lot of time with ‘what if’ models to try to determine where they should be lending their money and what will represent the highest potential return on that money,” Mr. Bove said. “It may prompt some banks to shift their asset allocations, to avoid increasing their loan-loss reserves significantly. So which industries will benefit from such changes in asset allocation and which will be hurt?”

Capital structure fallout. Corporate borrowers planning to seek credit or refinance existing lines in the first part of next year should discuss with their bankers what changes are likely to come down the pike and if their credit will be affected. In some cases, especially for leveraged companies, the changes may prompt rethinking capital structures.

“The company may want to lock up its rate for five years, and the bank may prefer a shorter-term loan and be willing to come back to the table more frequently,” Mr. Howard said, adding that he thinks it is unlikely the accounting change will significantly impact good business decisions, since if the first bank won’t provide a certain product, the borrower can seek it from another lender. 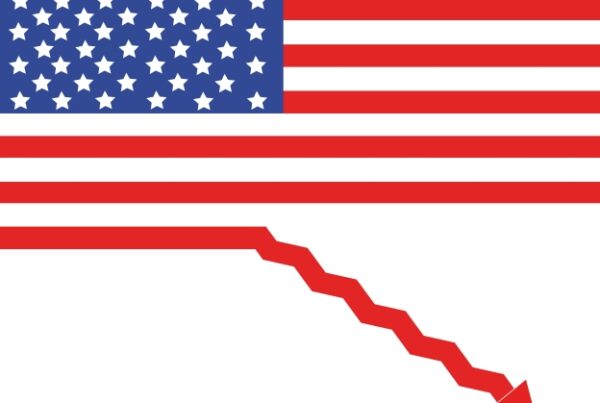 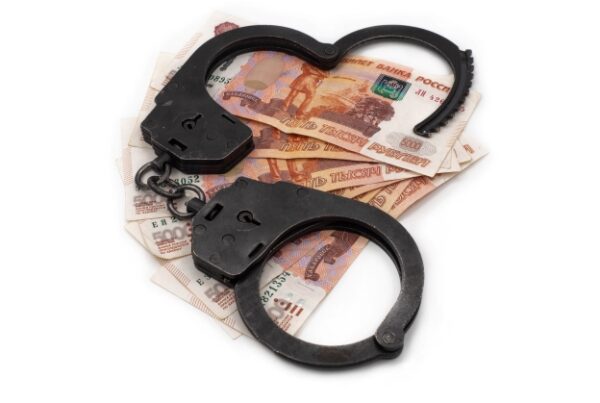