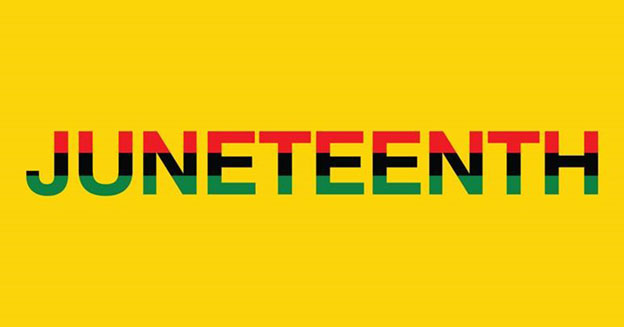 At NeuGroup last week, June 19 moved from a regular Friday to a company holiday celebrating Juneteenth, the oldest nationally celebrated commemoration of the ending of slavery in the United States.  On June 19, 1865, Union soldiers, led by Major General Gordon Granger, landed at Galveston, Texas with news that the Civil War had ended and that the enslaved were now free. This significant piece of history is one that we learned only recently and wanted to show a sincere action to redress this fact by recognizing it immediately as a holiday.

Notably, we had a virtual session scheduled for the NeuGroup for Retail Treasury on Juneteenth on the topic of Changing Regulation and Business Norms Emerging from Crisis. In the course of two weeks, the crisis impacting regulation and business norms came to incorporate more than Covid-19. The retail sector, being consumer-facing and with storefronts made part of the protests, has also had to confront a crisis brought about by racial trauma and a lack of respect being shown for Black lives.

Thanks to a couple of colleagues who took a few hours of their new holiday to assist, we held the scheduled session as planned and marked the occasion of Juneteenth with a number of group members.

It was a fitting way to celebrate. Several members attending also joined on what was a company holiday for them. All spoke to what their companies have and will continue to do to show their commitment as one company noted: “to standing with Black families, communities and team members and creating lasting change around racial justice and equity.” All will be building on their foundations of diversity and inclusion to make what one member noted she hopes will be sincere actions to create lasting change. 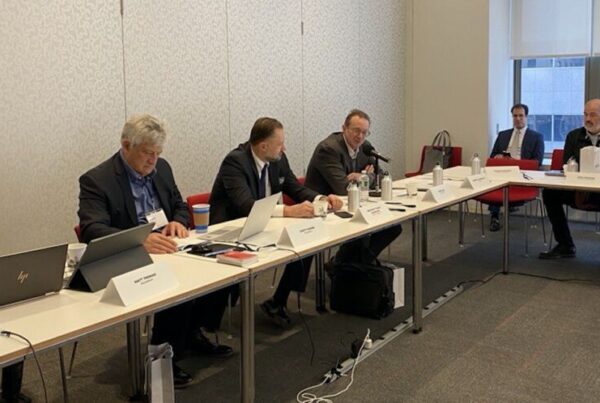 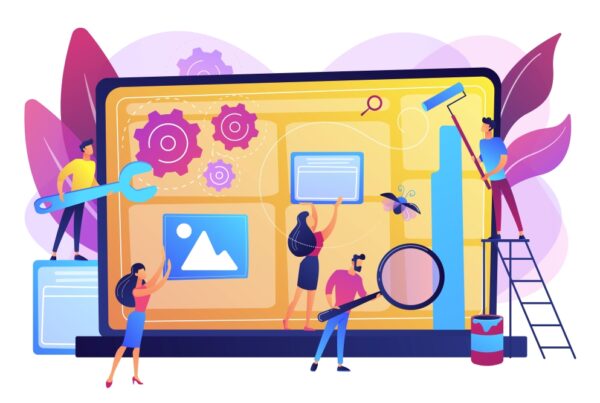 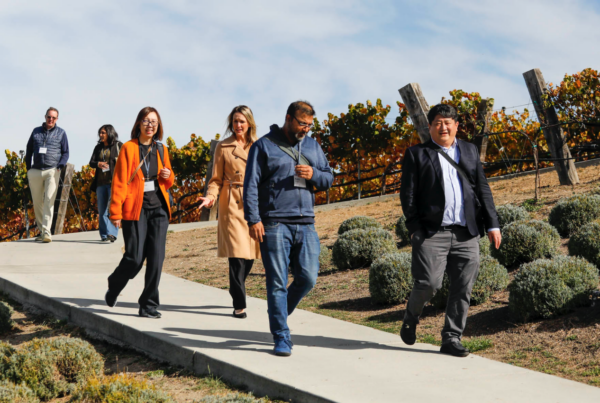