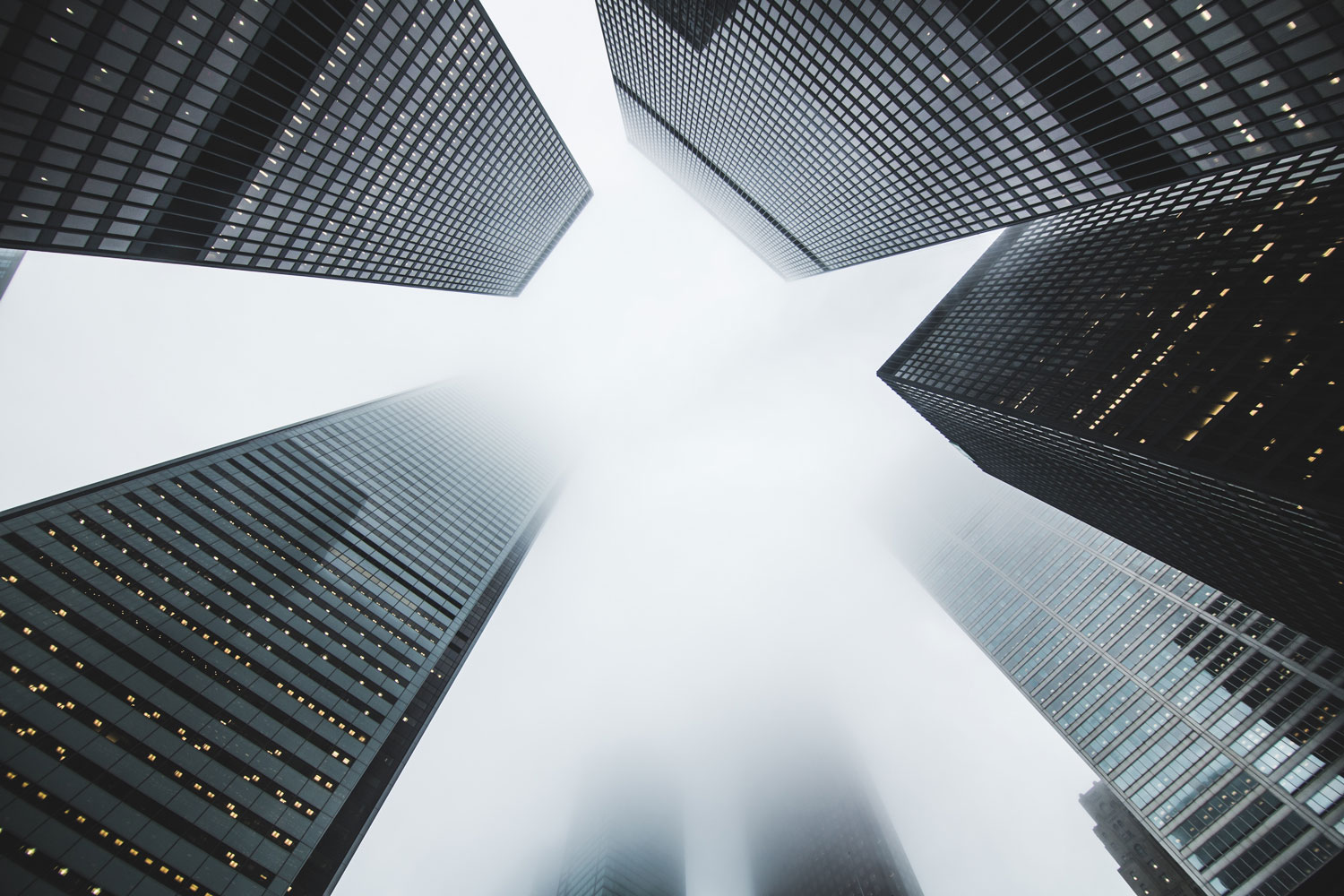 Chatham Financial recently announced that it has acquired a similar advisory firm headquartered in London, deepening its expertise in European derivatives and capital markets and related risk.

Chatham Financial recently announced that it has acquired a similar advisory firm headquartered in London, deepening its expertise in European derivatives and capital markets and related risk at a time when multinationals are mulling euro-centric issues like Brexit and negative rates.

Chatham has mainly grown organically and now has more than 650 employees worldwide, including 90 in its London and Krakow offices. The acquisition of independent risk advisor JCRA Group will increase its European staff by more than 50%, bringing on experts who, similar to Chatham’s staff, specialize in hedging and debt capital markets advice.

“One of Chatham’s purposes is to help make markets transparent, accessible and fair for all market participants. We’re excited about how, together with JCRA, we can have an even greater impact,” said Clark Maxwell, chief executive officer of Chatham.

Chatham pursued the acquisition primarily to increase its presence and breadth of expertise in Europe. At times it has competed with JCRA for business, but the firms tend to service a different corporate client base, according to Amol Dhargalkar, managing director at Chatham.

“The UK will remain one of the largest economies in the world and home to some of the most iconic and significant companies,” Mr. Dhargalkar said.

Sharing wisdom. Chatham has sought to apply the collective wisdom gained by serving thousands of clients in each engagement, enabling better, faster decisions. JCRA holds a similar philosophy with its mostly European client base, a benefit to Chatham’s existing customers dealing with issues impacting UK and eurozone derivative and capital markets.

“The merger will allow us to serve global clients facing challenges related to Europe even better, whether pricing on cross-currency swaps, nuances related to Brexit, negative rates, or accounting standard changes and the differences in applying US and international standards,” Mr. Dhargalkar said.

And technology. JCRA customers will, of course, have access to the collective wisdom of Chatham’s clients. In addition, the company has been one of the few firms providing advisory and operational support, as well as a technology platform supporting the accounting treatment, risk-analysis calculations and valuations for multiple asset classes. “We started our technology journey a long time ago and continually invested in it,” Mr. Dhargalkar said, adding, “Our combined team is excited to be offering the ChathamDirect platform and its capabilities to the European market.”