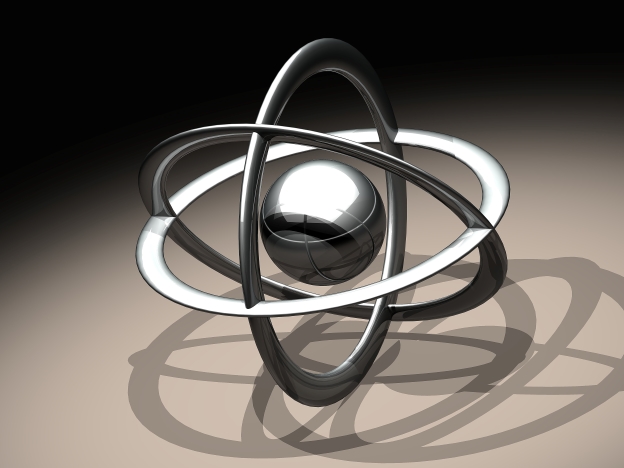 How one member uses Cashforce to save time and money on FX trades—and helped create an automated hedging process.

One assistant treasurer at a recent NeuGroup virtual interactive session said that her primary project for 2021 is “to make treasury as no-touch as possible.” This is a common theme for treasurers recently, though it’s not always clear where to start. Her first step was to seek potential connections in existing processes and platforms—which led to an overhauled and streamlined process for foreign exchange hedging.

From forecasts to forex. The member said this is only possible because Cashforce can forecast at a high level of granularity. The AT said she was “really lucky” that the tools work together so well.

A closed loop. Nicolas Christiaen, Cashforce’s CEO, said that, before this project, the member’s process was “very disconnected,” but all it took was connecting the dots.

A step further. With the proposed system that the member has designed with Citi, the company could include its hedging policies as a rules-based program in CitiFX Pulse that can read this forecast.

Constant change. Automation is “an awful lot to bite off,” the member said, and recommends starting slow on this kind of process: