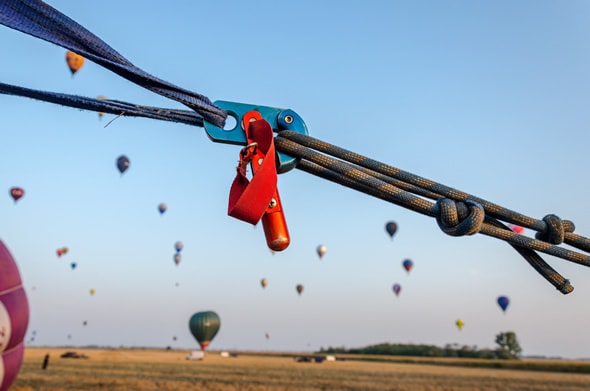 A falling term premium suggests fixed-rate debt is a better bet for issuers; but the evidence is mixed.

Backtesting shows that issuing floating-rate debt has been cheaper than fixed-rate for corporates over the long run. But the co-head of Deutsche Bank’s risk management solutions team for North America told treasurers at a recent NeuGroup meeting that floating-rate debt currently does not look nearly as attractive relative to fixed as it once did.

Term premium falls. One basis for that conclusion—and a way to measure the relative attractiveness of floating vs fixed rates—is the term premium, the excess yield that investors require to commit to holding a long-term bond instead of a series of shorter-term bonds.

As the term premium rises, so does the attractiveness of floating-rate debt relative to fixed for issuers. But the term premium has been falling steadily and, Mr. Tilove notes, appears historically low. Reasons for this include very low inflation and demand for long-dated fixed-rate assets.

Mixed signals. The low level of the term premium, then, suggests that fixed-rate debt is relatively more attractive now than floating. In theory. “I would say that every indicator that we could use to evaluate fixed versus floating is saying you should be fixed, given that there is currently the lowest term premium ever,” Mr. Tilove said.

What gives? One possible reason for the current disconnect between the low term premium and the recent outperformance of floating-rate debt, Mr. Tilove said, is that the market simply failed to anticipate the decline in rates over the past year. Another possibility is that the standard models that seek to estimate the term premium are flawed. If this is the case, perhaps the term premium is not really as low as it seems, and floating-rate debt may indeed be expected to outperform fixed.

Bottom line. Despite the caveats and qualifiers, the takeaway remains that floating-rate debt does not offer the same cost-saving advantages it once did, which will come as no surprise to treasury teams that have been terminating fixed-to-floating-rate swaps and locking in ultra-low fixed interest rates as they refinance higher-yielding issues. Going forward, Mr. Tilove expects the term premium to return to more historical norms—meaning floating-rate will regain some of the luster it has lost. That said, he believes the term premium will be “permanently lower” in the future than in prior decades owing to changes in monetary policy, among other reasons.

Real world. But whatever happens with rates or term premiums, treasurers constructing a capital structure that best meets their companies’ needs have lots to consider, including cash flows, liabilities and the cyclicality of the business. All these factors—as well as their interest rate expectations—come into play when deciding the right proportion of fixed-rate vs. floating-rate debt.

As one NeuGroup member put it after hearing the Deutsche Bank presentation, the decision of whether to add more fixed-rate debt depends on the answer to the question, “What riddle are you solving with your risk management?”