Dial It Down: Pension Fund Managers Cope With Lower EROAs

By Justin JonesDecember 17, 2020No Comments

Key takeaways from a NeuGroup for Pension and Benefits meeting sponsored by Insight Investment and BNY Mellon.

Pension fund managers discussed best practices in selecting and evaluating investment managers, asset allocation and the impact of lower estimated return on assets (EROA) among other topics at a virtual meeting sponsored by Investment Insight and BNY Mellon. Here are takeaways from the gathering compiled by Roger Heine, senior executive advisor at NeuGroup.

EROA expectations. Two-thirds of members are facing the reality that low interest rates are pushing down EROA assumptions, which ultimately reduce pension earnings under standard accounting.  Overall, EROA has eroded about 50 to 100 basis points over the past three years, according to figures presented by one member.

Adjustments to overall pension strategy? Despite all the market volatility in 2020, it appears most pensions stayed the course and have not fundamentally changed asset allocations as long-term strategies such as liability-driven investment (LDI) trumped sentiment that fixed income markets in particular have become overvalued.

Manager selection criteria. One member explained her very systematic process for selecting and retaining portfolio managers that starts with a highly quantitative approach, similar to analyzing each manager like a security under modern portfolio theory, based on historical data and evaluated almost continuously thanks to available software.

Passive vs active managers. There seems to be a trend to shift more assets to passive funds, particularly in the most liquid markets where the opportunity for alpha in active funds is probably minimal anyway and management fees are a drain on performance.

Contributions. Several members discussed how increasing corporate contributions to the pension makes a lot of sense when they would reduce the high 4.5% variable PBGC fees. But PBGC fees are capped for lower funded pensions, which discourages contributions among high yield companies. 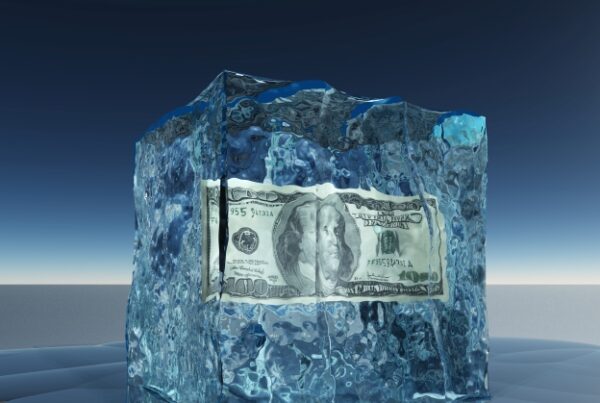 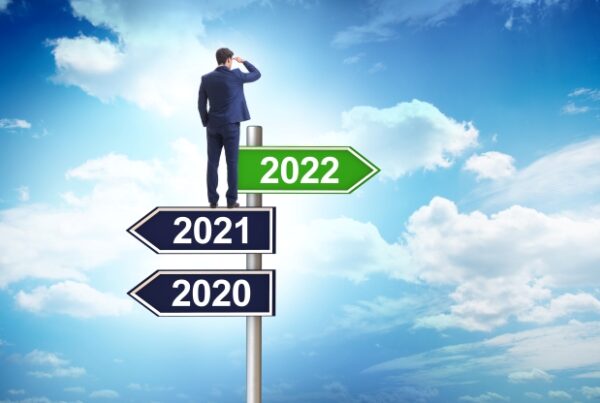 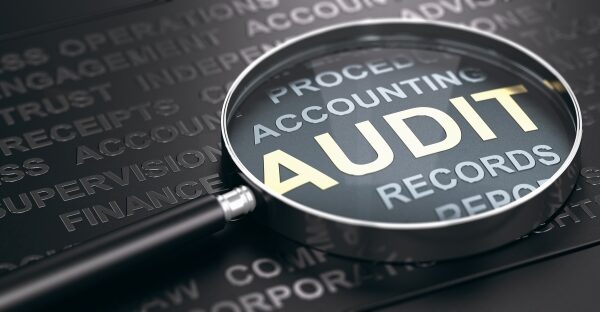