European Pensions Ride the ESG Bandwagon. Will US Plans Catch Up? 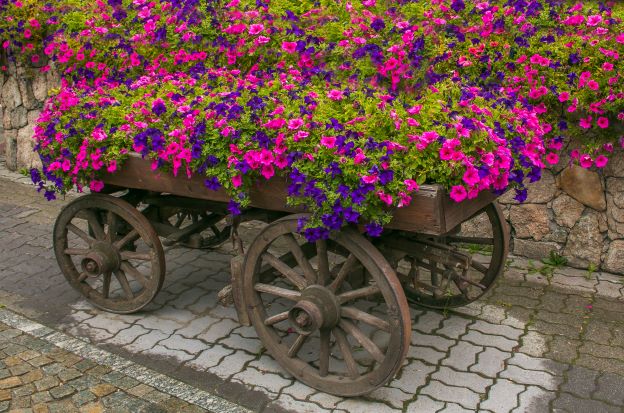 In Europe, ESG is gaining traction in pension funds while it still lags a bit in US; raters also need to standardize.

While many observers thought environmental, social and governance (ESG) issues would take a back seat amid the pandemic, the opposite has happened, with treasury practitioners—at least in NeuGroup’s universe— seeking more information.

How important? “ESG means different things to different people,” a sponsor presenter told members. “In Europe it’s the first thing pensions want to talk about, but not in the US.” The presenter added that this interest has been driven by both stakeholders and government. “So, depends on where plans are located.”

Held to a different standard. There is also a difference in standards, with one ESG rater often seeing things differently vs. another ESG rater. Essentially there are no industry standards, members were told. 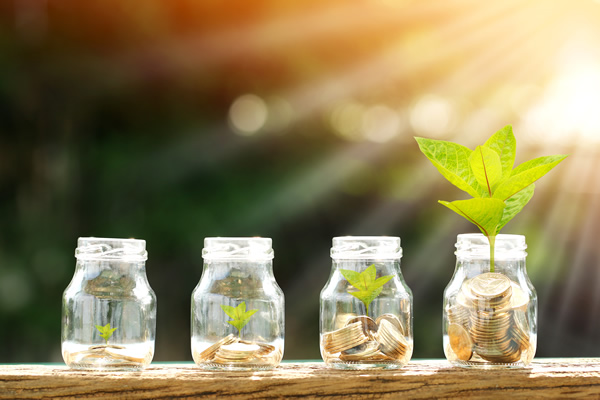 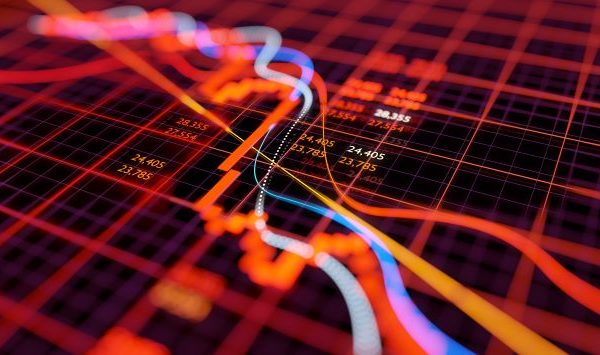 Pandemic Creates Too Many Unknowns to Change Pension Strategies 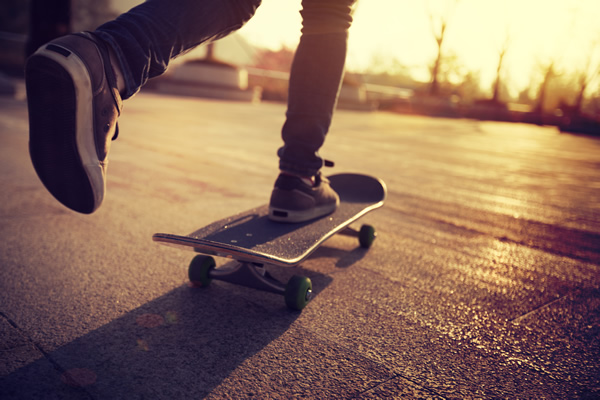