By Justin JonesJanuary 19, 2022No Comments 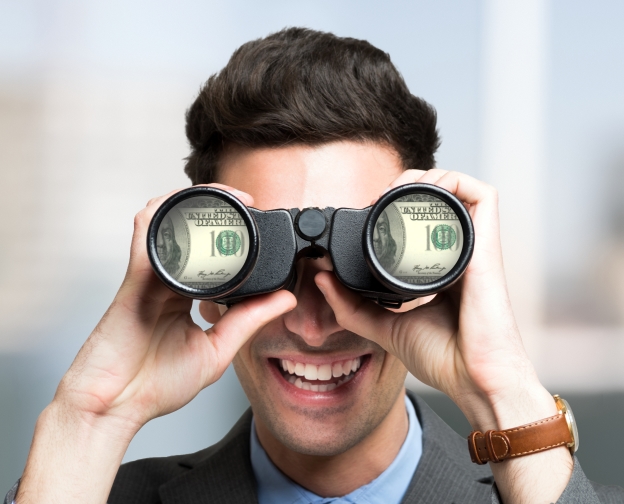 A growing tech company connects with FinLync as it juggles cash, debt and a need to improve visibility.

Real-time cash management made possible by wider adoption of APIs by banks has provided one tech treasurer the daily visibility into the company’s bank account balances that he craved for years.

Debt, cash and FinLync. One factor that could change that: debt. Taking it on through bonds or bank loans forces growing companies to focus more on prioritizing cash. “When I started, nobody paid attention to cash. You become a different company as you lever up,” the presenting member said.

How it works. The presenting member’s solution connects his company’s bank accounts to its ERP through APIs for cash balances, transaction data, and wire and AP payments. “Those, to me, are the fundamental parts of treasury,” he said.

Real-time reality check. It’s likely to take longer than a few months to convince some treasury teams they need to jump on the API and real-time treasury bandwagon. Some members said that real-time cash visibility would be convenient, but they don’t find it necessary. “You just don’t need APIs for everything,” one member said. “Nobody wants to rip out processes that work.” 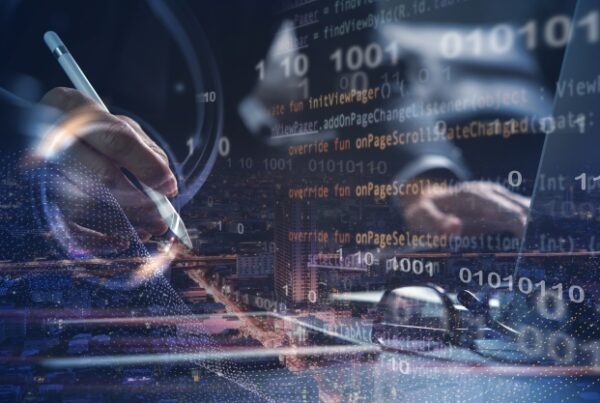