Flying High with a Rare Bird: A Decentralized Treasury 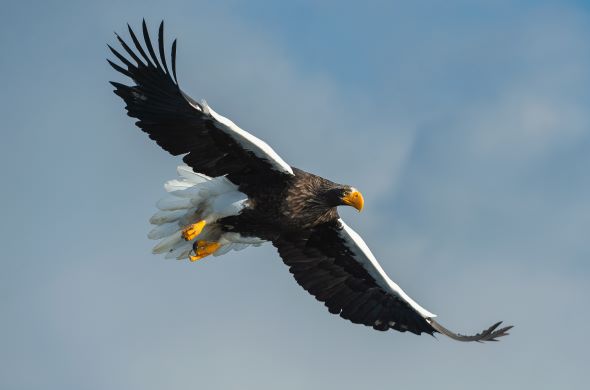 The treasurer of a decentralized team says he’s more influencer than boss. And it works—for him.

The corporate treasurer of a fast-growing, global holding company that owns multiple brands explained at a recent NeuGroup meeting that each brand has its own treasury team but that treasurers at the brands report to local CFOs—none of them have a formal, direct reporting line to him.

What he does. The member sets goals for treasury, controls the banking group (“Strategy gets set at the top of the house with me,” he said.) and establishes risk tolerances for this high-growth company.

Why it works. The member, who has decades of experience and has worked at world-class companies with centralized treasury models where the treasurer is boss, says in his current role the word that best describes him may be influencer. He says this model works not only because of his skills and background but because of his ability to listen.

The bottom line. The treasurer emphasizes that ultimately, it’s not the structure or process that determines success—it’s having the right the people in leadership positions. That applies to him and all the people he works with in treasury.