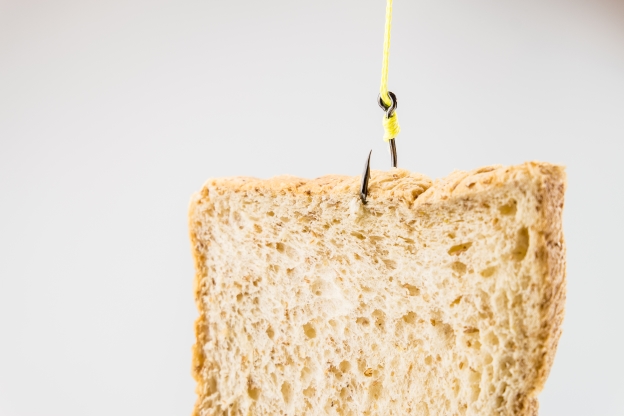 More than one company in the NeuGroup network is trying to make returning to the office a bit more appealing to workers whose managers are requiring them to start commuting again—at least for part of the work week. One method: offer employees the proverbial free lunch (it’s not truly free if you have to come in to get it).

Food trucks and social hours. One member’s company is offering free lunch to “entice people to come back,” a perk he said is not very expensive for the corporation.

Too many hoops? At another group’s monthly meeting, the talk turned to companies whose policies may make it less appealing for employees to return.

Hiring pain. One treasurer whose company is considering how many days to ask finance team members to come in each week said, “I’m in the market for two more junior people and it is a nightmare.” Other members reported similar hiring difficulties.