Funding Is Top Priority for Treasurers amid Pandemic: Poll 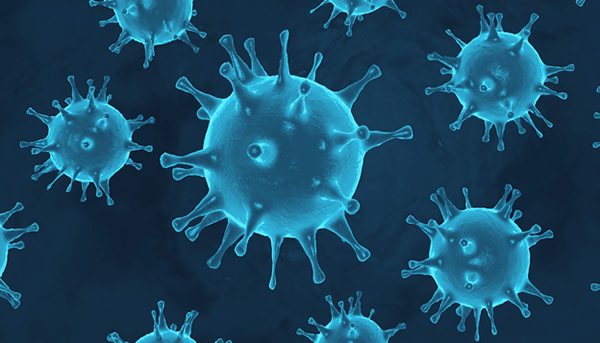 Treasurers have funding on their minds as they deal with COVID-19. BCP and supply chains also a concern.

Securing funding is a top priority for corporate treasurers thrust into the role of organizing companies’ financial response amid the COVID-19 pandemic, according to a recent poll by Bloomberg and Greenwich Associates. Following funding, treasurers say their attention is also on business continuity plans and suppliers.

Many treasurers have been tasked with making sure key suppliers have the resources to stay in business and providing the needed parts and material.

“One of the most intriguing results of our poll was that it revealed the most important risk focus for treasurers is the credit position of their supply chain and customers,” said Ken Monahan, senior analyst at Greenwich Associates.

However, at the same time, they noted that some bankers were viewing drawdowns and requests much more favorably than others. Realizing this, treasurers are communicating with banks. According to the Bloomberg-Greenwich poll, 39% of respondents said they “increased conversations with our banks.”

The poll was conducted during a Bloomberg webinar on Greenwich Associates’ recent report, “Changing KPIs force treasurers to improve their risk technology.”