How Corporates Tapping Capital Markets Use Minority and Diversity Firms 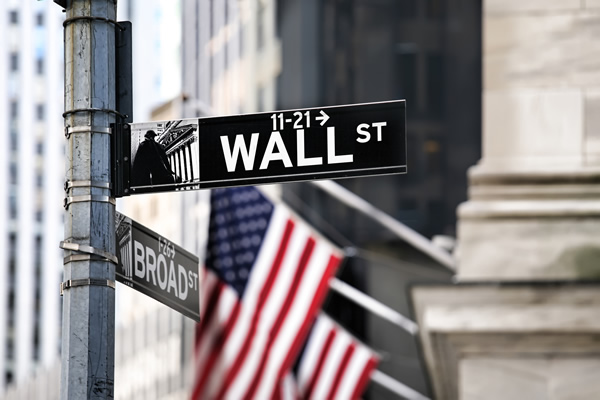 Many treasury teams at multinational corporations strive to include firms owned by women, people of color and disabled veterans when selling debt, buying back stock or issuing commercial paper. At a recent NeuGroup meeting focusing on capital markets, members shared their insights on the process of including minority and diversity firms in various transactions.

Formalize the process. The member who kicked off the discussion described her company’s path toward formalizing the process of using minority and diversity firms to underwrite bond deals. Using diversity firms as junior managers initially encountered resistance from some lead managers who declined to fill their orders, she said. But in 2013 the company mandated the inclusion of five to six of the firms in each debt issue, allocating 1% to 2% of the bonds to them.

Adding value. Some members have found diversity and minority firms add particular value in stock buybacks. “We have found a select group that do well in share repurchase,” said one participant. Others said they had more success in using diversity and minority firms in their CP programs, including the session leader. “They have come through for us when bulge bracket firms have not come through,” she said.

Meetings matter. Participants in both NeuGroup discussions agreed that meeting with diversity and minority firms is worthwhile, in part to determine which business owners are truly “walking the talk.” For instance, one member said, it’s a red flag if a woman who owns a firm shows up with six men. Also, he wants to know what a firm owned by a disabled veteran is doing beyond hiring veterans. He was particularly impressed by one firm that is offering training classes to disabled vets.

Challenges. The relatively small size of a diversity or minority firm and the capital it has may limit its ability to execute on a bond underwriting, members said. “How much they could take was a problem,” one said of her experience with minority firms on debt deals.

Backing by big banks. Members agreed that a few large investment banks step up to help manage the inclusion of a minority or diversity firm in a bond offering and, in some cases, provide a capital backstop for the smaller firm. Other banks, one member said, still ask, “Why do we have to do this?” In other words, as another member observed, “Some lead underwriters are better or more willing than others.”