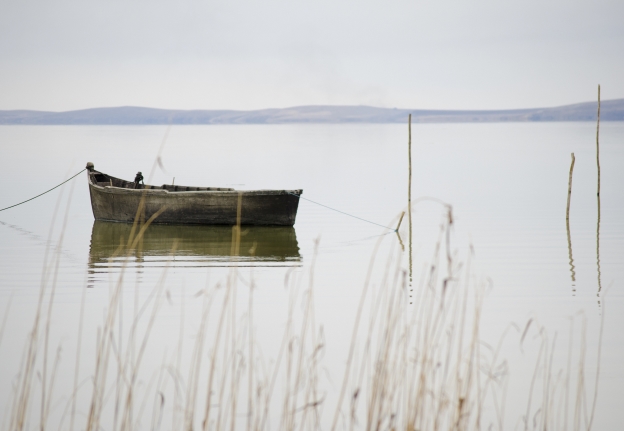 One of corporate treasury’s perennial challenges is determining the best ratio of fixed- to floating-rate debt, and that conundrum has been heightened by factors including record low interest rates and the significant debt companies took on last year.

Inching toward floating. The AT recalled analyzing the fixed/floating relationship seven years ago and finding savings from floating-rate debt of approximately 1.5%.

CP convenience. The AT at a major healthcare company said it, too, has all fixed exposure and is starting to leg into the floating-rate market, recently restarting its CP program to get some exposure.

CFO concerns.  The healthcare AT noted the difficulty in persuading the CFO to agree to take on the volatility of a floating-rate debt now, when fixed rates are still so low.

Messaging tips. He said that entering “organically” into the CP market, in which the company was a regular participant prior to the pandemic, is on the horizon. One message, he added, is that it’s good to show the rating agencies that the company has a vehicle to delever, if it needs to. 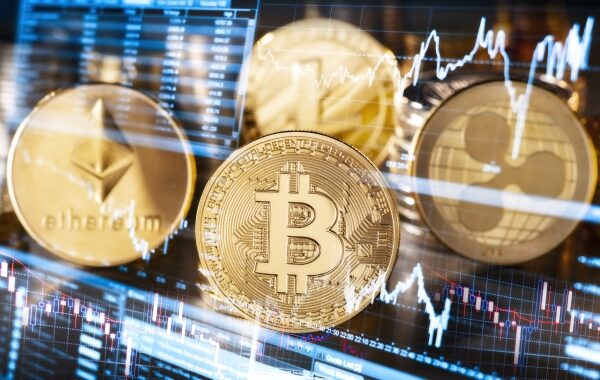 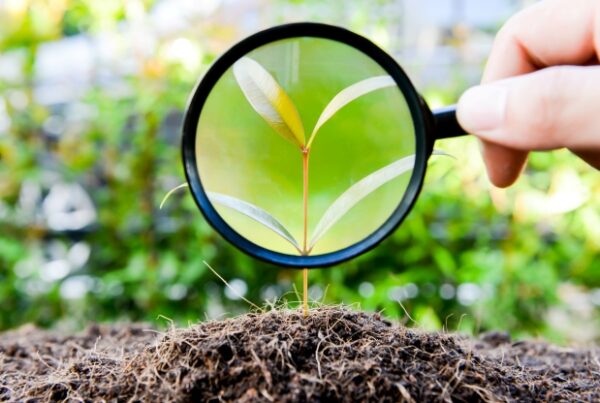 Talking Shop: How Long Is Your 10b5-1 Buyback Cooling-Off Period?