By Justin JonesFebruary 10, 2022No Comments 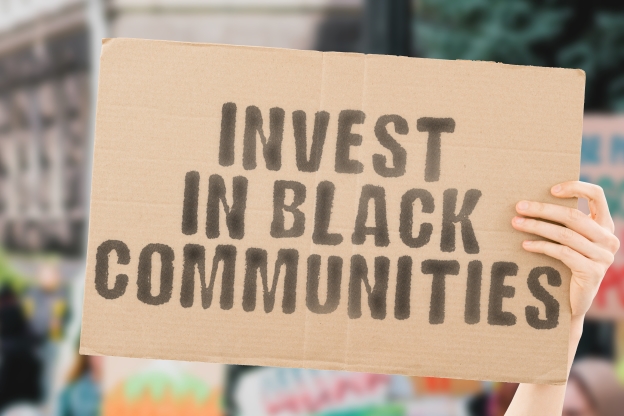 A year ago during Black History Month, ServiceNow’s Tim Muindi—a senior treasury director at the time—shared with other NeuGroup members his role in launching a $100 million racial equity fund managed by RBC Global Asset Management. The fund’s objectives centered on boosting homeownership, affordable housing and entrepreneurship in 10 Black communities where ServiceNow employees live and work.

Numbers and people. ServiceNow provided all $100 million of the racial equity fund upfront and RBC invested it throughout the year, completing the deployment by year-end 2021, Mr. Muindi said. Where it went:

Returns and the road ahead. Mr. Muindi said ServiceNow earns a return on the fund, but that’s a secondary objective to having an impact in Black communities. “Any returns we get we’re putting right back in the fund to continue building these sustainable opportunities in these communities.” 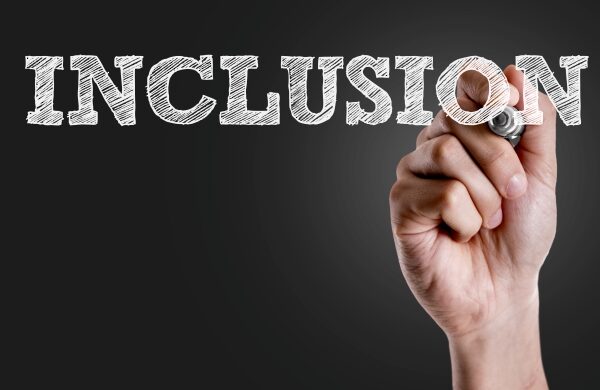 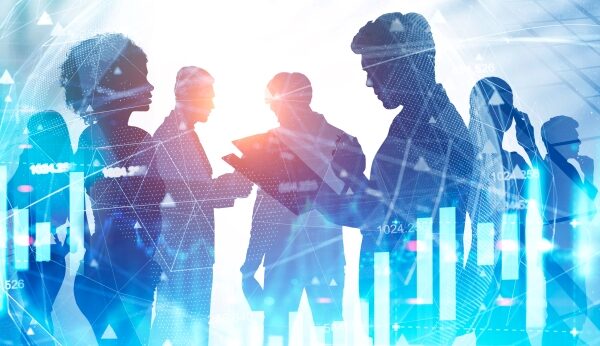