By Antony MichelsJune 23, 2020No Comments 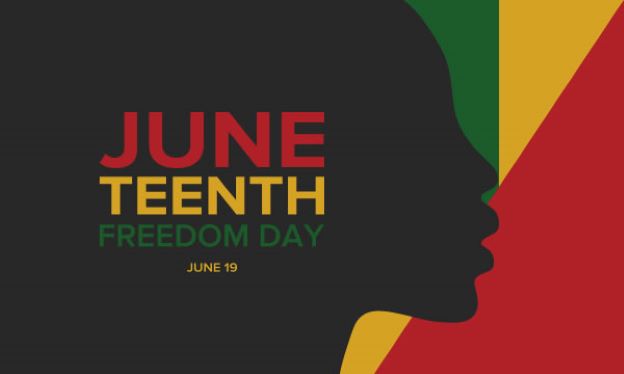 Treasurers at major retailers discuss what’s been done so far and what lies ahead.

Calls for major societal change in the wake of the killing of George Floyd have sparked many corporations, including NeuGroup member companies, to take a range of actions in support of change and racial justice. For some, those actions included the observation of Juneteenth, which commemorates the end of slavery in the US.

Education and sincerity. One participant, who is African American, encouraged others on the call to better educate themselves on matters of slavery and black history, noting that few on the call knew the meaning of Juneteenth until recently.

A good start. Another participant noted the pride he felt in seeing how both his current and former employers have tackled the issue of race head-on, including the CEO of the company where he works now urging conversation and learning. “I couldn’t be prouder of how people have responded,” he said.

Accelerated change.  In the last few weeks, the national conversation shifted from COVID-19 to racial justice crisis, focused on diversity and inclusion and black lives. 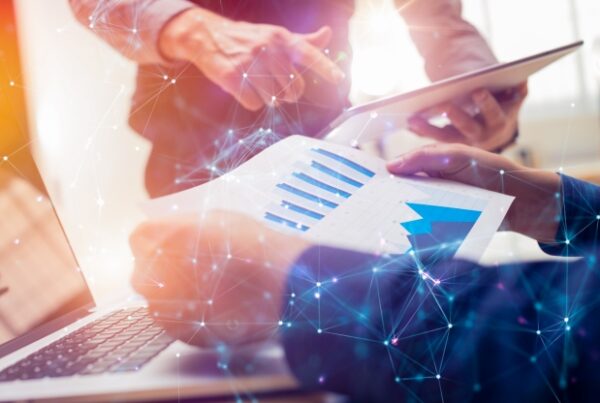 Stories and Foresight Built on Data: What a CFO Wants From Treasury 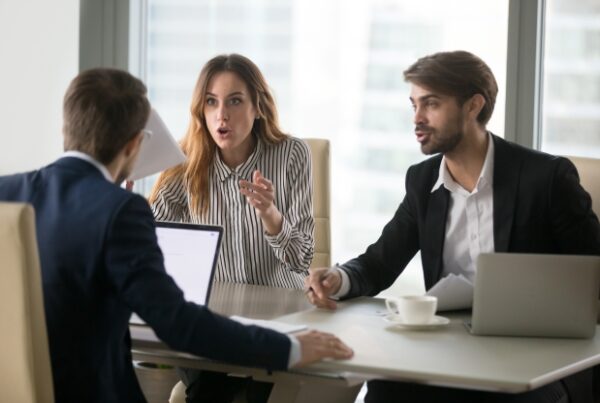 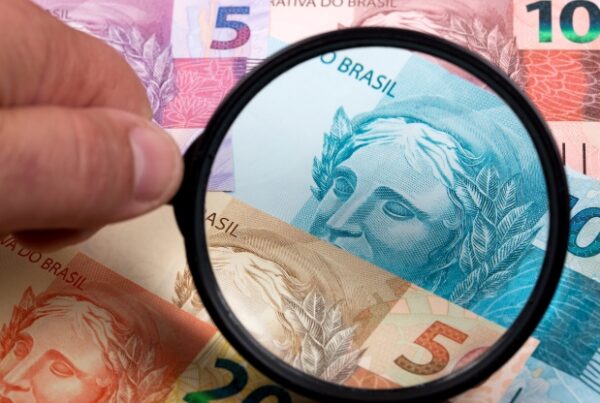