Leaving Libor in the Dust: Look for SOFR Loans in Early 2021

By Justin JonesAugust 25, 2020No Comments 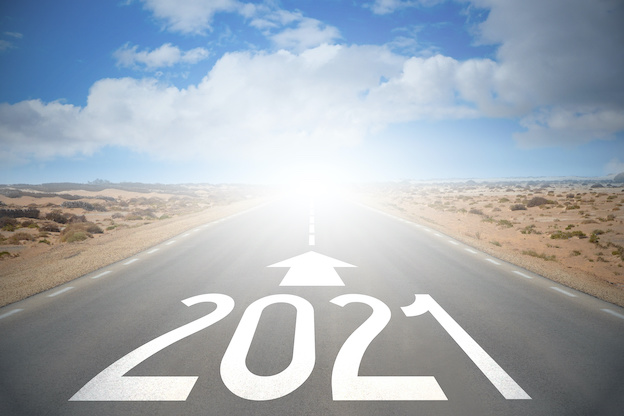 The Alternative Reference Rates Committee (ARRC) guiding the US transition for cash products is pushing for Libor pricing to cease for certain types of debt by the end of this year, and other types of debt may soon follow.

Catalysts for change. Libor is a forward-looking term rate enabling corporates to forecast cash flows accurately, and so far there’s no such version of SOFR. In late June, the ARRC published a method to calculate the “in arrears” SOFR rate for syndicated loans, and on July 22 it published conventions for how and when to do it.

Fallbacks sooner. Floating-rate notes and securitizations priced over Libor before year-end 2020 should have incorporated “hardwired” contractual fallbacks to an alternative rate as of June 30, the ARRC says, and corporate loans by Sept. 30.

Corporates too passive? Despite the significance of the Libor transition, Mr. Dhargalkar said, corporates’ common response tends to be that “things are going to take care of themselves. It’ll be fine.” Many appear to be waiting for banks to make the first move, he said.