By Antony MichelsAugust 13, 2020No Comments 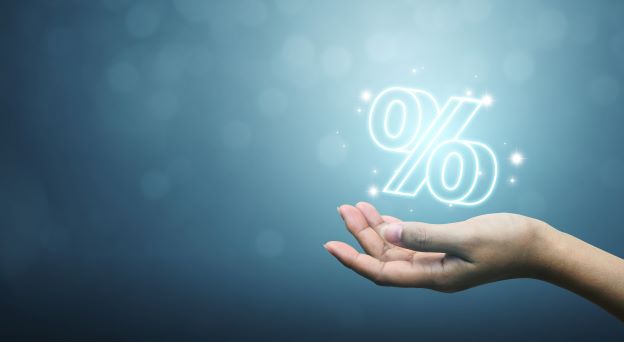 Banks already price commercial loans over Ameribor and a term version is in the works.

Ameribor, the benchmark alternative interest rate to Libor devised by the American Financial Exchange (AFX), is managing to stay in the conversation despite the endorsement by the Federal Reserve of the secured overnight financing rate (SOFR). Ameribor reflects the unsecured borrowing costs of more than 1,100 American lenders.

Pricing debt over Ameribor. With a few exceptions, corporates have yet to price floating-rate debt over SOFR, although that may start soon. Ameribor is already used for that purpose.

Forward-looking terms. Both SOFR and Ameribor have listed futures contracts, and both are aiming to develop swap markets that will enable the generation of the type of forward-looking term rate corporates prize to forecast cash flows.

Have to hedge. Corporates and their lenders alike need to hedge floating-rate exposures. The Financial Accounting Standards Board (FASB) has already approved SOFR as a hedging benchmark rate, making it viable for hedge accounting.