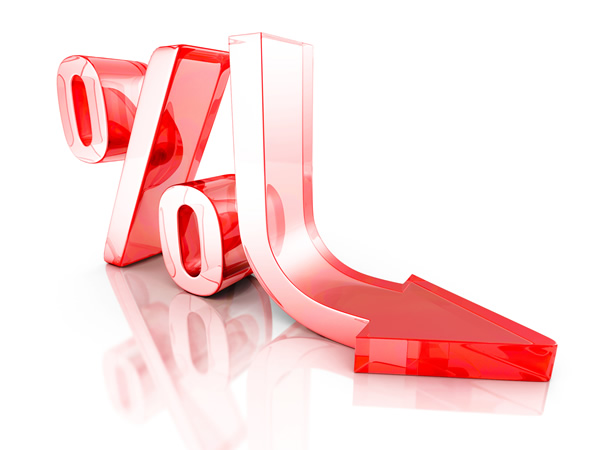 US MNCs with European pension funds are being forced to contend with negative rates in Europe.

Although the likelihood of negative interest rates in the US still seems remote, in Europe they’ve been a reality for several years, and pension funds are now grappling with what that means.

In a recent NeuGroup meeting, the head of pension investments at a multinational corporation (MNC) with several European funds noted that for the first time the company will have to use negative interest rates to value liabilities, specifically in a Swiss fund.

This treasurer noted that he reviewed IFRS accounting rules that apply to European companies, and concluded a negative number must be used in those calculations, “even though it doesn’t sound right. You promised a $100 pension to someone, and you knew it wouldn’t be more than that, but today you have to say that my liability is $105.”

Falling rates are no fun either. Other participants noted that falling rates, even if not yet negative, are also problematic given the growing pressure they put on banks, and ultimately their services. One member noted the impact of falling rates on her company’s P&L and said her team is now concentrating on investment manager searches and debating the value of passive versus active managers. “Do we think active management would provide us with a bit more of a defensive posture, in our equity line up?” she said.

Cutting costs. The topic of centralizing pension plans across European countries also arose during the meeting. This was in regard to enabling pensions facing the challenge of negative rates to cut costs while potentially smoothing out imbalances when some of an MNC’s funds across different countries are well funded while others are in the red. A participant noted that Belgian law permits pooling pension fund assets, and his team has considered the move with respect to funds in smaller European countries—Belgium and Austria, for example—but the complexity has hindered progress. “We don’t see blending Germany and the UK, Switzerland and the UK, or those in other large countries,” he said. 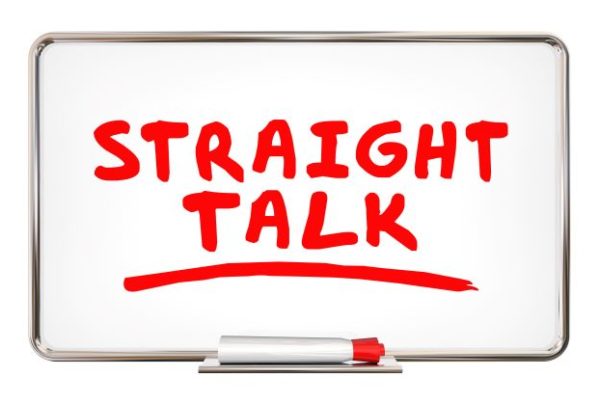 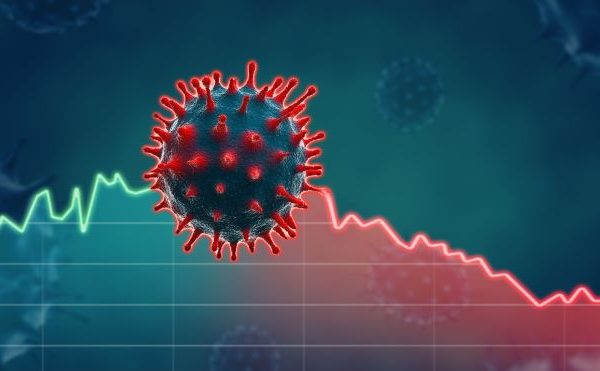 Beyond Revolvers: What NeuGroup Members are Talking About Now 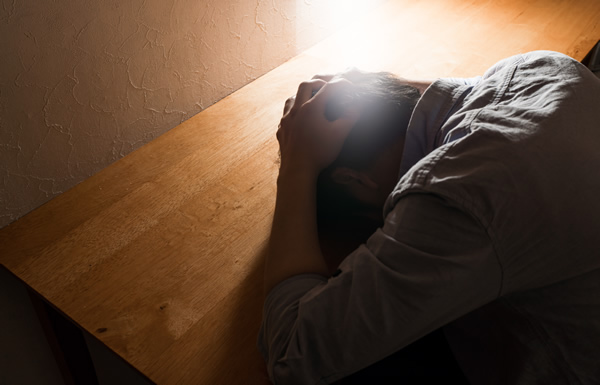