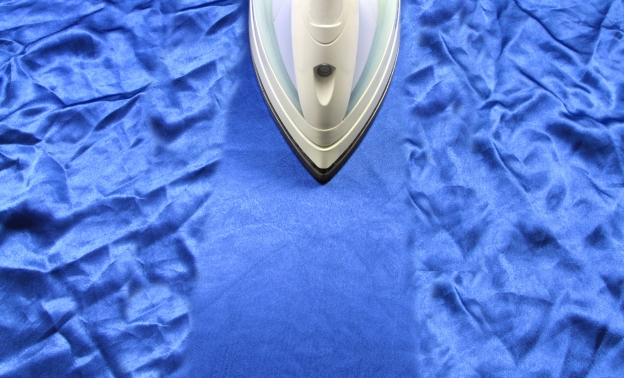 Five areas of focus for treasury teams embarking on new analysis of capital structure as the outlook for rates changes.

Capital structure analysis has taken on added importance and complexity for corporate treasurers who piled on liquidity to survive the pandemic but are now “skeptical about keeping a large chunk of change around,” as one member put it at a recent meeting of NeuGroup for Large-Cap Treasurers.

How much liquidity is enough? Events such as the 2008 financial crisis, Covid and supply chain disruptions have compelled many companies to draw up contingency plans which need to factor in rating agency expectations as well as war chests for possible major investments, Mr. Heine said.

What to do with excess cash? From a capital allocation perspective, Mr. Heine noted that excess cash could either be used to reduce leverage or returned to shareholders.

Cost of capital and understanding its costs. Estimating cost of capital is extremely challenging given very low interest rates while inflation is increasing, Mr. Heine said. He asked, rhetorically, whether a hurdle rate should be based on artificially low, riskless rates manipulated by the Fed.

Fixed/floating: What’s the correct balance? One member observed that there is a remarkably low cost of borrowing for both investment grade and high yield companies despite uncertainty about inflation. 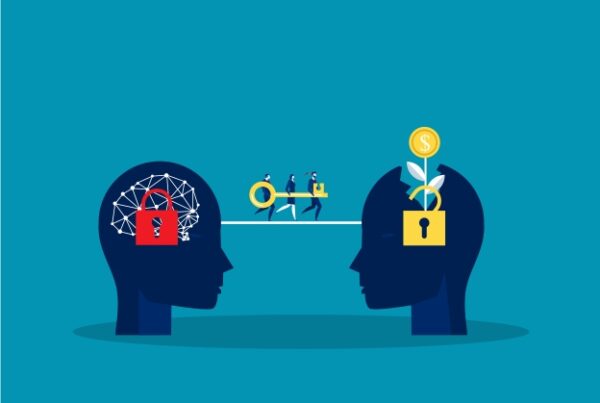 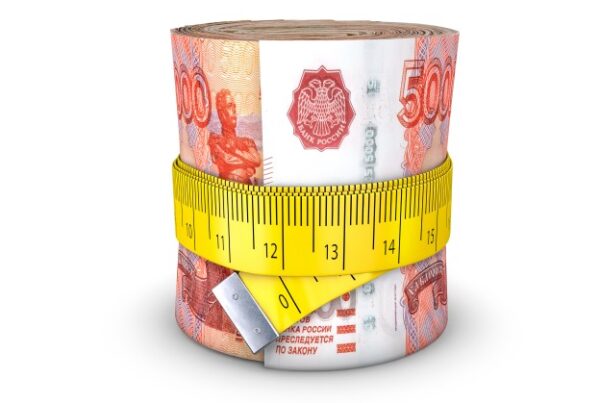 Slim Down: A Bank Tells Corporates to Cut Account Balances in Russia