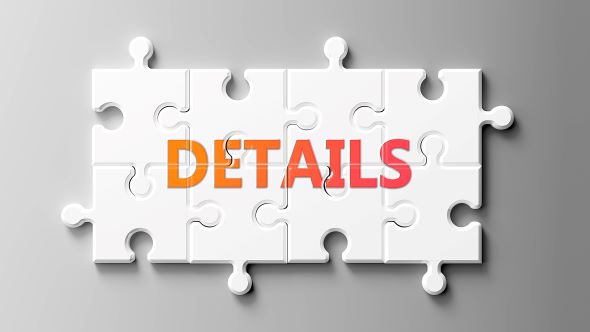 Many treasury teams don’t want any more bank presentations on Libor-SOFR transition timelines or the basics of risk and fallback language—they want details from bankers, regulators and industry groups on various market conventions.

Calculation calculus. The answers to these questions will play a critical role, he explained, in pricing of financial instruments or simply knowing standard conventions to settle a transaction, among other issues dependent on the establishment of standards.

Fear of hedge ineffectiveness. Unknowns about spread adjustments, derivative protocols, and market conventions make assessing the impact on hedge effectiveness and the impact on the P&L difficult to assess at this point, one practitioner said. “The risks are known, there’s just not enough information now to quantify those risks,” he added.

Wait and see. Several treasurers on the call said they’re taking a wait-and-see approach to issuing or buying SOFR-denominated debt until there are more details and a track record. One such practitioner who said her company has done no planning for the transition said the company assumes there will eventually be a protocol process that will work.

Pain points. One company has investments in floating-rate debt that will mature after 2021, when using Libor as a reference rate is scheduled to end. “We don’t know the financial impact of the transition,” the treasurer said. “At some point I’m going to have a problem if issuers don’t update their fallback language.” He wants to know what his outside investment managers are doing to manage this concern.

No windfalls. In the same vein, other treasurers said the fallback language cannot result in financial windfalls for the banks. “We have started discussions with banking partners,” one said. Another asked if anyone has agreements with their banks on determining economic equivalence between Libor and SOFR. He wants to make sure it “doesn’t create a windfall for either party.”

Discussing disclosure. After discussing the issue with its auditors, one of the companies on the call added a Libor-based risk factor disclosure to its 10-K, modelling it on other companies that had adopted “fairly generic” disclosures, according to one member. One treasurer said his company has been including disclosures in its financial statement about the unknown impact to liquidity from the transition.

Let sleeping dogs lie. On the subject of commercial contracts that include Libor, the consensus on the call was to not open up existing agreements—to let sleeping dogs lie. “Don’t open a Pandora’s box” if Libor is not material to the contract, one treasurer warned. At his company, Libor appears in the late fee part of contracts, which are rarely used and not material, he said.