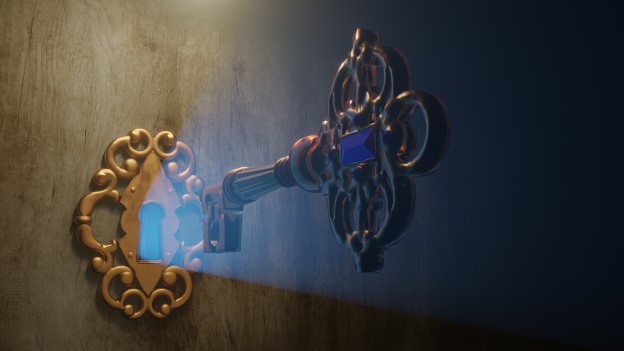 At a recent meeting of NeuGroup for Diversity and Inclusion sponsored by Fitch Ratings, Sidney Dillard, partner and head of corporate investment banking at Loop Capital Markets, moderated a discussion featuring the experience of a corporate treasurer whose company made Loop Capital a joint active bookrunner on a large bond offering in 2021.

Key takeaways. Here are some insights from the discussion that may aid other corporates that want to expand or improve their use of brokerage firms owned by Black people, Hispanics, women and members of other minority groups.