By Antony MichelsJuly 16, 2020No Comments 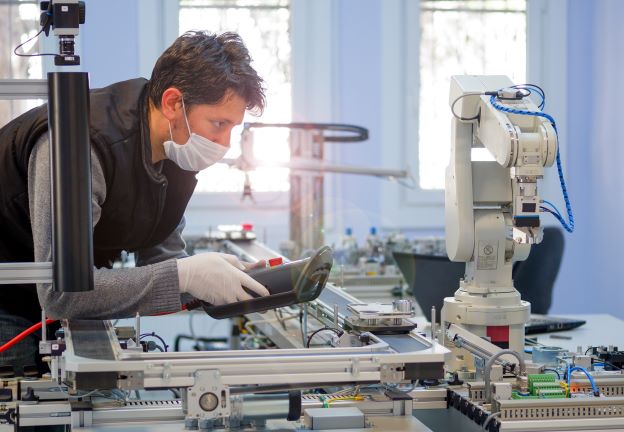 Unfortunately, that’s not universally true—some businesses have been particularly hard hit and have had to furlough or cut staff, and consequently do more with less. This prompted a hard look at projects and their prioritization for many members of NeuGroup’s Tech20 Treasurers’ Peer Group, who met virtually in May.

Mixed emphasis. Even for those members who didn’t have to downsize their teams, there was an effort to deprioritize certain projects to avoid the fatigue that creeps into teams as the work from home (WFH) regime drags on. But there may also be projects that should be accelerated.

Back in the office, or not so much? What will the future workplace look like, even if you have an office to go to? Even with smaller meeting sizes, half team in, half team out, masks on and temps checked—all of which will put a damper on the office enthusiasm—some employees might not have an office. One treasurer’s company had announced in May that it would reduce its real estate footprint by 50%; this has been something heard across NeuGroups.

But really, what’s next? As one member noted, the new WFH paradigm is not likely to change any time soon and may become a permanent arrangement for some, or at least some of the time. What will that mean for recruitment processes, performance reviews, retention, team alignment and getting everyone to row in the same direction?