Preparing to Plow Through The Next Recession 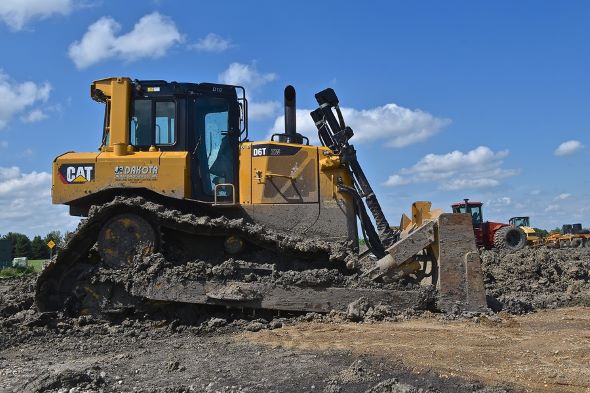 How one company survived the Great Recession, and advice on how to prepare for the next downturn.

With an economic slowdown looming—even if no one knows exactly when it will occur or how severe it will be—companies must prepare for the worst. It doesn’t get much worse than the slump Caterpillar Inc. experienced in 2009, when sales and revenue plummeted. But the company remained profitable and maintained its dividend. How did Caterpillar achieve its remarkable performance?

Recession planning was the focus of a recent NeuGroup meeting, where Ed Scott, senior executive advisor at NeuGroup and retired treasurer at Caterpillar, discussed the global company’s recovery methodology. He also noted some questions for treasury executives to ponder before the storm hits:

During the Great Recession, Caterpillar’s sales fell 37% and its profit dropped to $895 million from $3.6 billion. The company took a $3.4 billion charge to equity, and debt as a percentage of debt and equity soared to 59.7%, well above the company’s preferred maximum of 45%.

Caterpillar’s single-A rating, necessary to fund its captive finance company, was in jeopardy. So the company pursued the MAST methodology, which Mr. Scott said can be applied to virtually any significant project or initiative:

In terms of preparing for a recession, Mr. Scott said, analyzing how much sales will likely drop, or trough planning, is key, and pressure testing is also important. “Think about what the company could do if it had a 20% or 30% drop in sales,” he said. 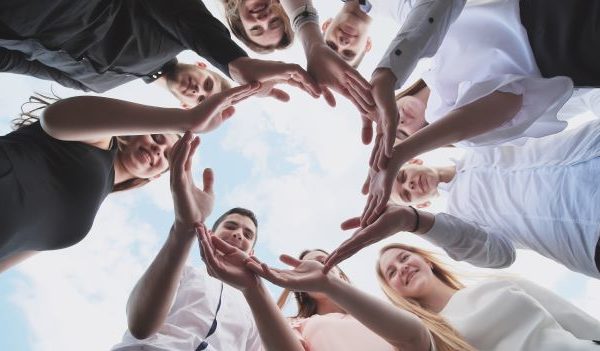 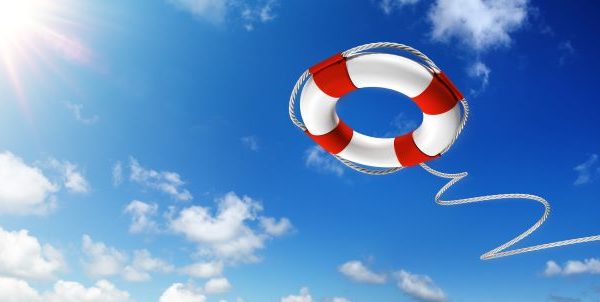 Communication Is Key When Drawing on a Revolver 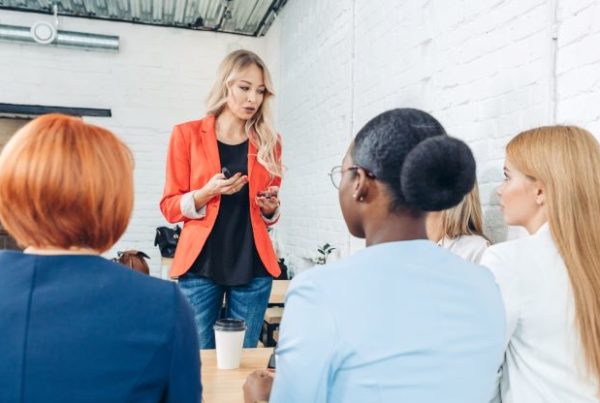