By Justin JonesJanuary 12, 2023No Comments 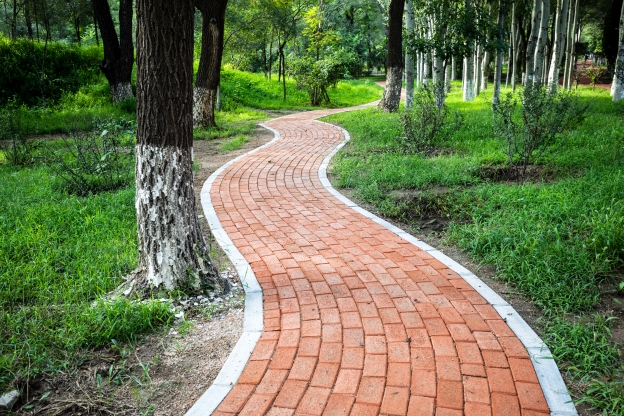 Data analytics and automation are increasingly popular tools for corporates looking to optimize the management of their investment portfolios. At a recent meeting of NeuGroup for Cash Investment 1, sponsored by Lord Abbett, two members from a Silicon Valley technology company presented on how they led a four-month project leveraging Python to pull critical data into an Excel spreadsheet on a daily basis to monitor the company’s CD and commercial paper investment portfolio—saving approximately 40 minutes a day.

A snapshot ready in a snap. In the past, treasury used Excel to execute the daily process of analyzing the company’s investments in daily commercial paper and CDs, including breakdowns by sector, maturity, rating, country and issuer.

Extracting from Bloomberg. Meeting participants were particularly impressed by the seamless connectivity with Bloomberg. While there is an existing API that transfers most of Bloomberg’s data directly into Excel, it does not include a crucial subset of the data that’s required to get a complete view of the portfolio’s performance.

Critical success factors. The treasury manager who coded the project, along with the senior treasury director who oversees the company’s investment portfolio, outlined the following steps for building a successful automation.