Reading the Tale of the Tape on Energy Transition

“There is nothing you can do to fight the tape,” University of Houston Energy Fellow and Zero Carbon Cycle LLC co-founder Ed Hirs said recently. Energy transition is here, with more than 75% of the public now wanting to reduce carbon emissions, he noted.

Carbon calculus. There are really two ways to cut carbon emissions according to Mr. Hirs: reduce fossil fuel combustion that produces carbon; or find environmentally friendly uses of the carbon (like hand sanitizer or vodka; see Aircompany.com). (He also noted efforts to increase agriculture and plants to capture carbon.)

This was the key takeaway from the opening session of the group’s second meeting, part of a pilot series focused on energy transition sponsored by Societe Generale. Key context:

Climate club? For further context, Mr. Hirs provided statistics showing how global carbon emissions have risen in linear fashion from 1900 to 2018, citing a 2018 Nobel lecture by Yale Professor of Economics William Nordhaus. Fortunately, the ratio of carbon emissions to GDP is also falling in linear fashion. But because these trends have not been impacted by prior climate agreements in Kyoto or Paris, Mr. Hirs anticipates a draconian change in worldwide carbon policies to break these trends.

Take the initiative. Whether advocating for such a club or an EU-style carbon boarder tax, oil and gas companies should lead with their own initiative, leaning in favor of a carbon tax, as opposed to cap and trade. (Cap and trade is inefficient because the trading pricing and emission allowances tend to be arbitrary.)

Coherent messaging. This gets to the other tale of the tape that member companies should grasp: They need to move out of the defensive posture of the last 50 years (ever since the Nixon administration tried to blame oil companies for the OPEC embargo and its own wage-and-price controls that caused the long gasoline lines). 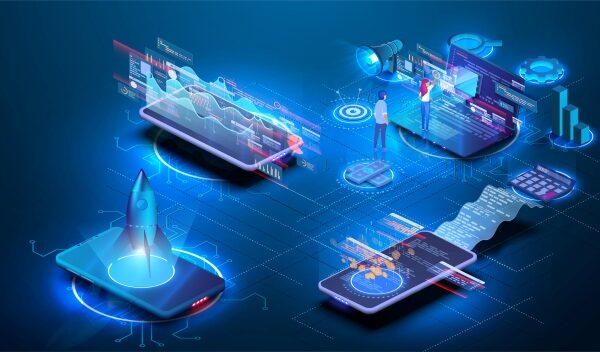