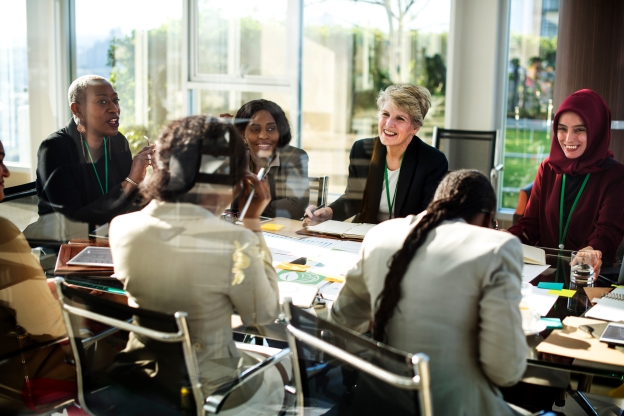 The finance sector is notoriously male dominated. And despite some progress over the past decade, there’s still a long way to go before women have an equal voice.

Back in the early 1990s, when I started my career in finance, I was often the only woman in the room. And my colleague Anne Friberg, NeuGroup senior director and peer group leader, says that in the 2000s, when she was facilitating peer group meetings across the country, those rooms had a lot more men than women. “Now, the room looks more diverse,” she said this week.

It is certainly an improvement. But the fact remains that there are not enough women seated around conference tables in rooms (virtual or otherwise) where finance is the focus.

It’s lonely at the top. At the highest levels of the finance profession, women are conspicuously absent. According to 2021 data provided to the WSJ by Crist Kolder Associates, only 15% of the CFOs at S&P 500 companies were women. The silver lining, if it can be called that, is that this number represents a 25% rise since 2017.

Greater opportunities. Treasury is more diverse than finance, because “it offers a greater degree of flexibility in backgrounds and experiences as opposed to the rest of the finance organization,” another member said. For example, the accounting field remains more male-dominated because many of the staff have Big Four experience, and the Big Four have a long way to go towards greater diversity.

There is a long way to go. “The statistics continue to reflect a jarring reality, and while I appreciate the data is directionally positive, given demographics, women are still severely underrepresented,” said NeuGroup COO, Amy Kemmerer.

Building awareness. While many female treasury executives report they are heavily involved in diversity work within their own organizations, they also feel they have a responsibility to build broader awareness. “We have an opportunity to share and learn about how we can use the power of our positions to really solidify commitment to a more inclusive financial industry,” said Cat Berman at CNote.

Share of wallet. Female treasury leaders report that they often find they are the only women in a room full of bankers. Their advice is not only to say something but do something. “I brought up the issue of diversity with my bank team,” one member said. “I told them: ‘I am working on my team; what are you doing for yours?’”

A generational change. Real change will take time. ““We need to continue to invest in and support future generations of women in finance and celebrate different mindsets,” Ms. Kemmerer said. From a practical standpoint, it means not only ensuring diversity in hiring but also continuing to nurture and develop talent. “We also need to support more young women to enter STEM careers.” 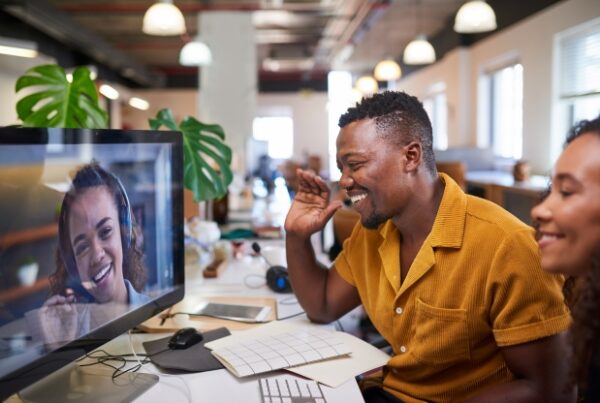 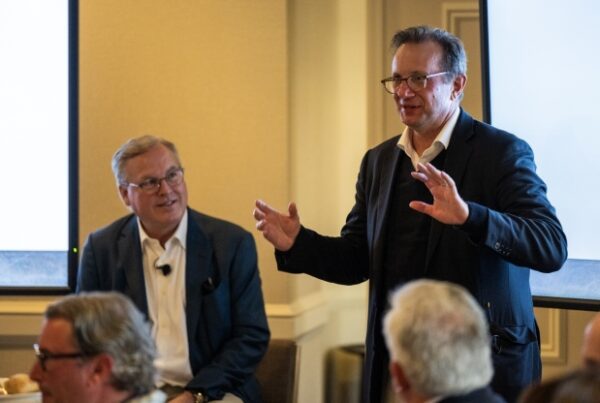