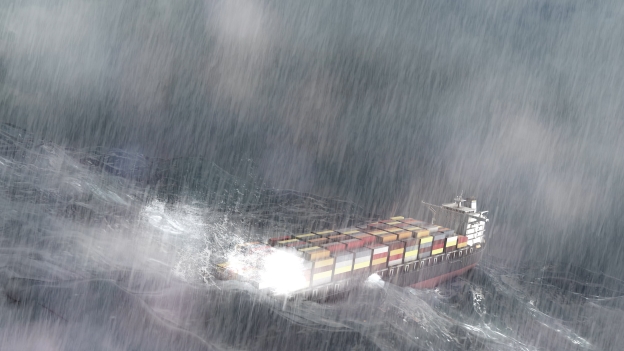 Lessons learned and changes made after a plunge in JPY reveals cracks in communication and processes.

The plunge of the Japanese yen (JPY) this year to its lowest level against the US dollar in more than two decades (see chart) revealed communication problems at one NeuGroup member company between FX risk managers in treasury and the sales team in Japan—problems that could have resulted in a painful financial outcome. Instead, the company’s treasurer came away with valuable lessons for any corporate with exposure to currency swings.

Storms and fire drills. In addition to the yen’s steep drop, several other factors combined to create the challenge facing the company’s treasurer. “We had the perfect storm and it caused a big fire drill because it was going to be a big hit to revenue,” he told NeuGroup Insights in a recent interview. Among the causes of the storm:

Deeper, more frequent communication. As a result of the change in the rate lock process, the yen price of the customer’s order had been fixed a year earlier, before the yen’s decline. But the revenue would be converted at the current exchange rate, when the shipment was accepted, meaning the company would receive far less revenue in dollars than forecast.

Find the micro impact in the macro. The storm also underscored for the treasurer the need for more analysis of possible impacts of rapid changes in global economics and monetary policy and how, for example, Japan’s decision not to raise interest rates as the Fed hiked rates would affect the company’s exposure given forecasting issues and hedging policies.

Lessons learned. After weathering the storm in Japan, the NeuGroup member identified these key takeaways a that can be broadly applied to how FX risk management teams work internally and collaborate with the business. 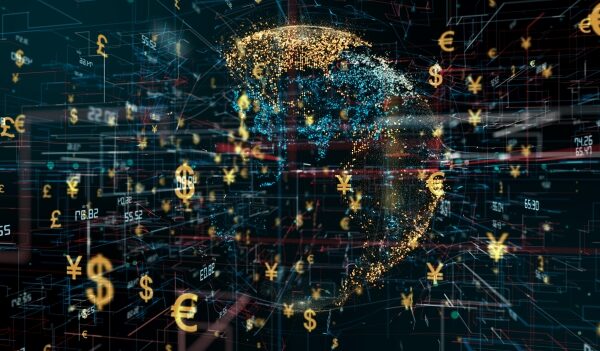