By Justin JonesFebruary 23, 2021No Comments 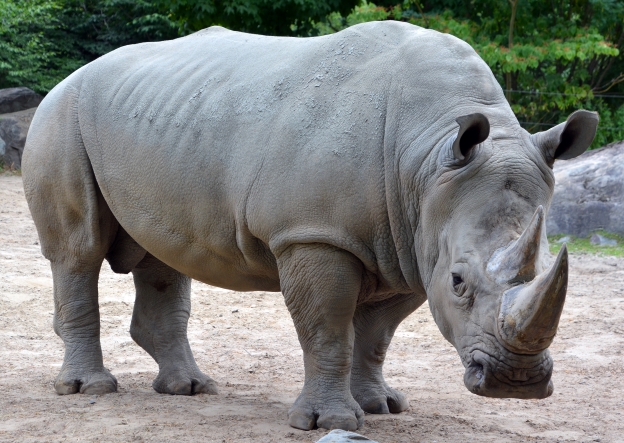 As awful, disruptive and devastating as the Covid-19 pandemic has been, it’s not worthy of being called a black swan, according to more than one pundit. They include the man who made the term famous: Nassim Taleb, author of “The Black Swan,” whose subtitle is “The Impact of the Highly Improbable.”

Gray rhinos. Consistent with this theme, at a recent meeting of NeuGroup’s enterprise risk management group, members advised identifying and preparing for foreseeable major threats. Some of them used a term for them found in another book: gray rhinos.

Failure of imagination? One member said he doesn’t like the term black swan, in part because it can be used as an excuse for conveniently ignoring risks that are actually foreseeable and therefore require companies and other institutions to take action before it’s too late.

What to do about the rhino? One ERM practitioner who tries to find gray rhinos warned that identifying major, predictable threats does not mean it’s easy “to pick off pieces that are actionable.”

Fighting off the beasts. To plan and prepare for other, multiheadedthreats that can upend business models, several ERM practitioners are war-gaming various scenarios that could result in serious damage or the end of the company. 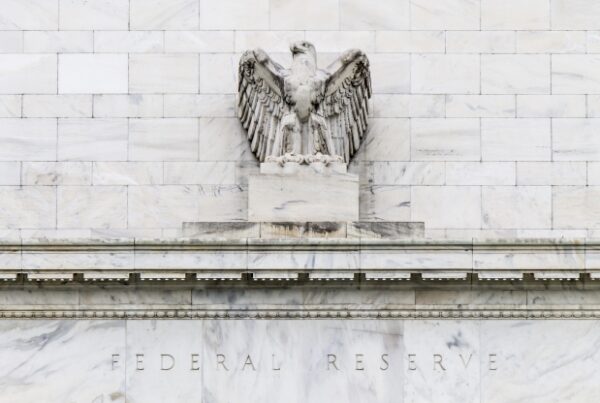