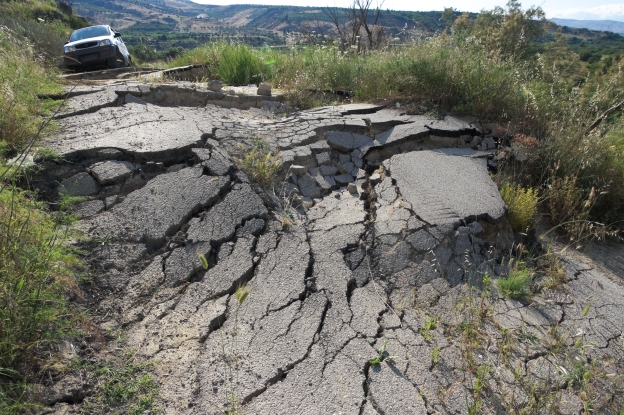 Insights and lessons from two ATs who confronted challenges including culture and tight deadlines.

Culture clash. In one merger, the acquiring company’s risk-averse culture contrasted sharply with the acquired firm’s lean, risk-taking, entrepreneurial approach. The acquirer’s resistance to change meant little review took place of which overlapping elements would be best to retain.

Bank benefits. One bright spot: The acquiring company’s bank group included all of the acquiree’s banks, except for one, which it added to a new facility. From the perspective of overlapping banking relationships between the two companies the AT said the merger was a “marriage made in heaven.”

Shotgun wedding. The other presenting AT’s company had to close a cross-border merger within literally weeks, due to regulations in the acquired company’s country, placing a significant burden on treasury.

Lessons learned. NeuGroup’s Scott Flieger asked whether the ATs would have done things differently in hindsight. The AT who highlighted cultural differences said many of the acquired company’s treasury team had left; that might have been different if the acquirer made more effort to assess how both companies did things and then adopted the best of each. 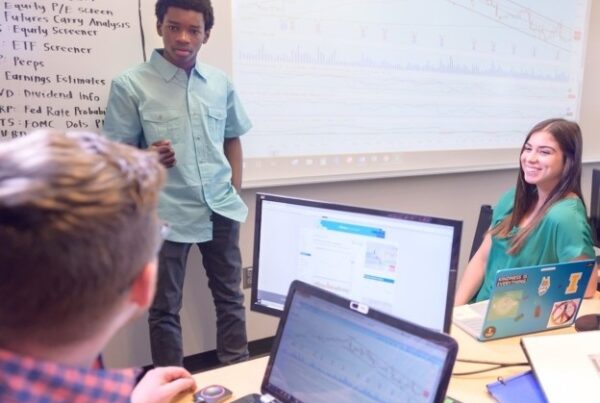 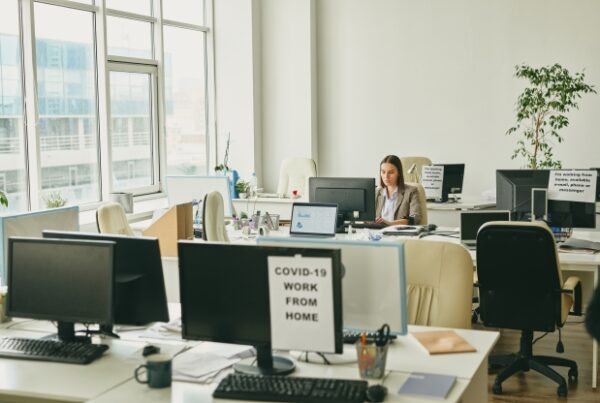 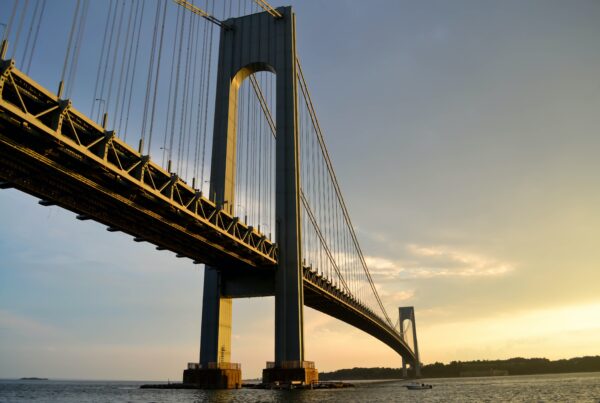 Bridging the Gap Between Treasury and FP&A