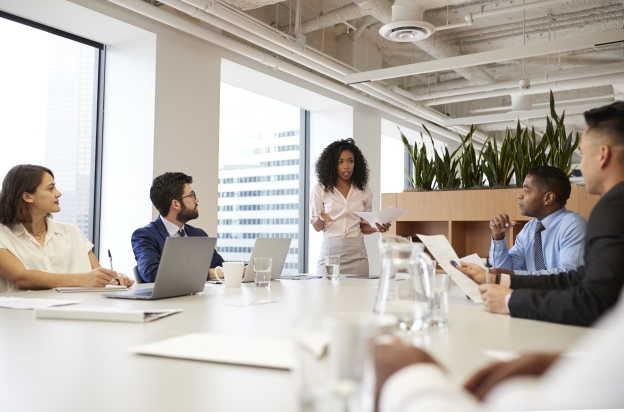 Members compare notes and names as they outline the process for picking minority-owned brokerage firms.

Authenticity and shared values are what many corporates prioritize when selecting diversity firms for capital markets transactions. That takeaway emerged at a meeting of the NeuGroup for Diversity and Inclusion working group last month featuring three panelists from different companies.

Go beyond recommendations. Getting advice on which firms peers recommend is a starting point and members do share lists of preferred diversity banks and brokers. But one treasurer said the only way to know if a firm’s values match the corporate’s is through interviewing and observing.

Representation and communication. Members often select equal numbers of Black-owned, Hispanic-owned and veteran-owned firms, as well as those owned by women. One treasurer said the types of minority firms he picks correspond to his company’s affinity or employee resource groups, some of which are based on race.

A growing space. All of the panelists noted the rapid growth of the diversity firm space and expressed a desire to expand the number of firms that participate in their deals. Another treasurer whose company is a leader in using diversity firms for debt offerings told NeuGroup Insights: 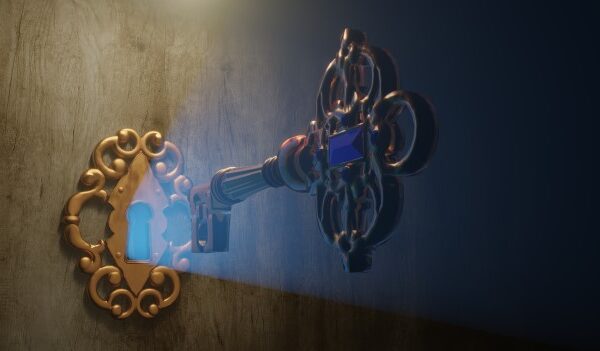