By Justin JonesJanuary 26, 2022No Comments 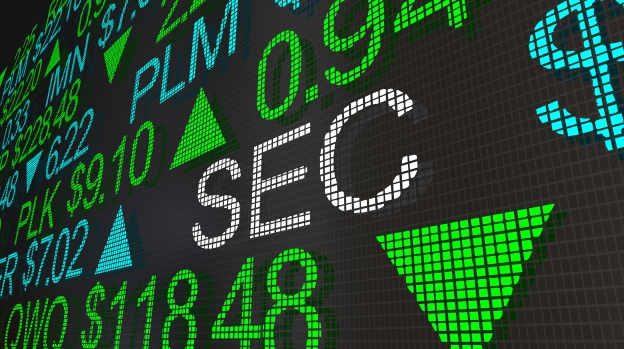 In response to requests from several members, NeuGroup recently hosted a special session with partners from the law firm Sidley Austin to discuss proposed rule amendments to SEC Rule 10b5-1 and disclosures about share repurchase plans that the SEC announced in mid-December. The session followed one on the same topic NeuGroup held the week before. Prabhat Mehta and Sonia Gupta Barros, partners in Sidley’s capital markets area, reviewed in detail the proposals and provided helpful insight into processes at the SEC. Here are some of the key takeaways: