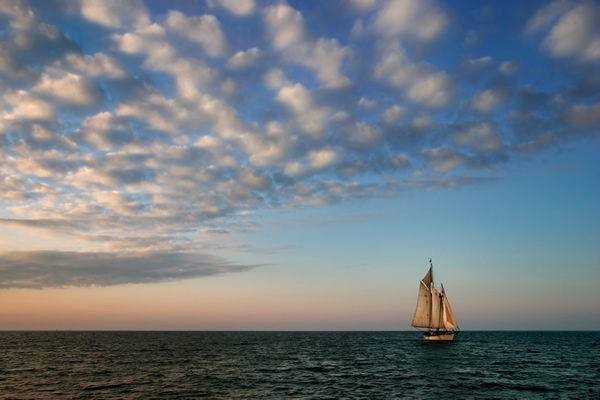 Taking a qualitative approach and doing no discounted cash flow calculations produced a calm CECL debut for at least one investment manager.

At a recent NeuGroup meeting, the only investment manager whose company adopted the new accounting standard for estimating credit losses in the first quarter described a relatively painless process, giving comfort to some of his peers. The meeting, sponsored by BlackRock, included a presentation by Aladdin on FASB’s current expected credit losses (CECL) methodology. Aladdin offers risk management software tools and is part of BlackRock.

Adverse or severe? Companies using models as they adopt CECL face other decisions, including which economic scenario to use—particularly challenging given the uncertainty created by the COVID-19 pandemic. An Aladdin presenter said the relevant scenarios today include:

The presenter said most, but not all, of the companies he’s seen are using the adverse scenario assumptions. That surprised at least one member who has run scenarios in preparation to adopt CECL. He said, “We asked ourselves, if this isn’t severe, what is?”

Final thoughts. That said, the member whose company has adopted CECL said that “our general stance is that CECL is not targeted to us,” a sentiment that echoed statements heard in at least one of the meeting’s earlier breakout sessions on projects and priorities, where CECL was deemed “sort of a non-event for everyone,” as the NeuGroup leader in the group described it. We’ll see if that sentiment holds up through the next few quarters. 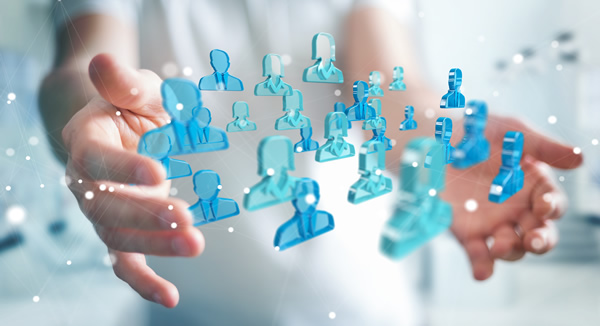 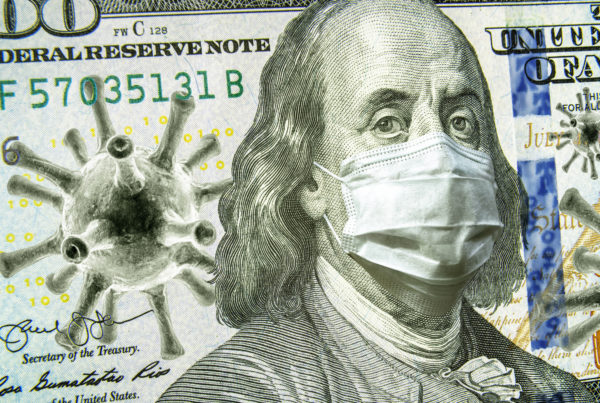 Cash and COVID-19: A Tale of Two Companies 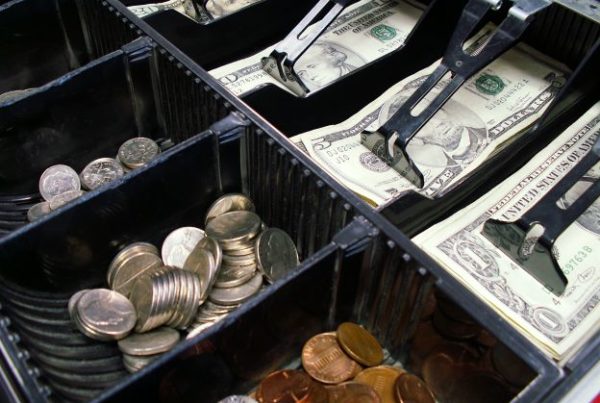