So far, So Good: US Banking Sector Shows Strength During Pandemic 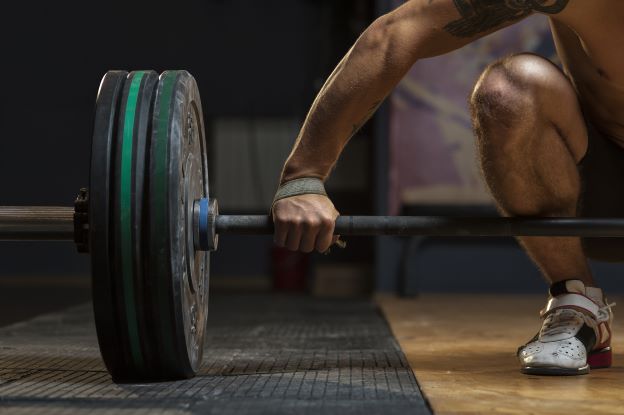 Banks are as healthy as ever, and  robust investment-grade debt issuance has bolstered the industry’s profitability.

The global pandemic has cratered economies and affected businesses the world over. But the US banking system remains healthy because banks are well capitalized, having adhered to rules put in place after the 2008 financial crisis. Equally important: Investment-grade debt issuance by corporates is generating bank profits.

Texas ratios. This all means that despite the current economic straits, “We can handle a greater level of the problems we’re facing,” the strategist said. He also referred to the “Texas ratio,” which, by dividing nonperforming assets by tangible common equity and loan-loss reserves, helps investors determine how risky a bank is. (The higher the Texas ratio the more financial trouble a bank might be in.) By this measure, the sector is, “very healthy.” 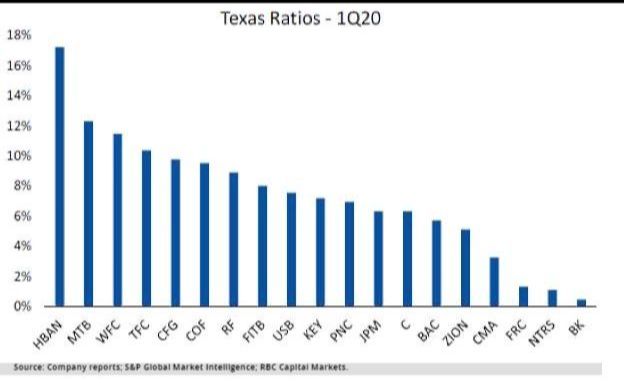 Negative rates in the US? While there are negative rates globally, the strategist didn’t think the US would go that route. “There are now unprecedented levels of negative rates” globally, he said. “Will US go there? No, because we have a huge money market fund market and if we break the buck again, then it will be a huge mess.” And it certainly would be “negative for bank profitability.” 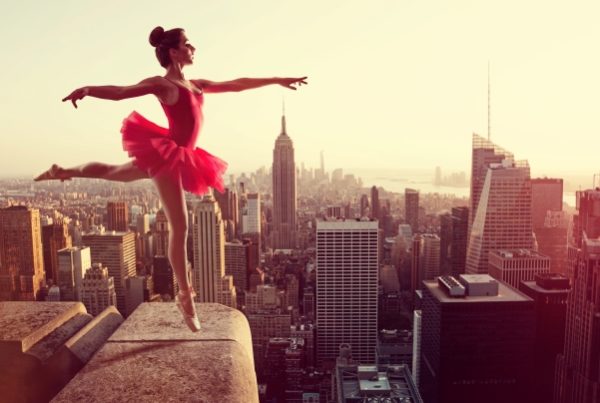 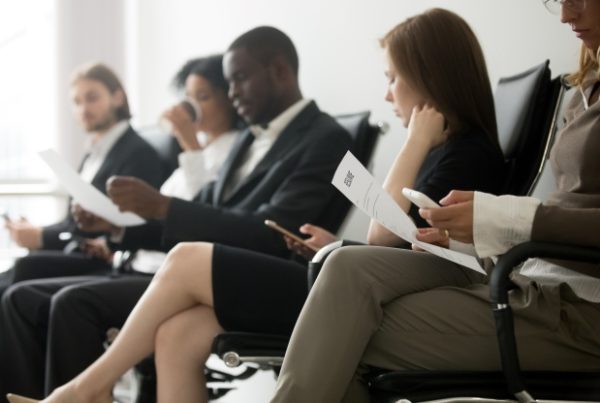 Busting Talent Silos and Reading the Signs on Hong Kong