By Justin JonesFebruary 11, 2021No Comments 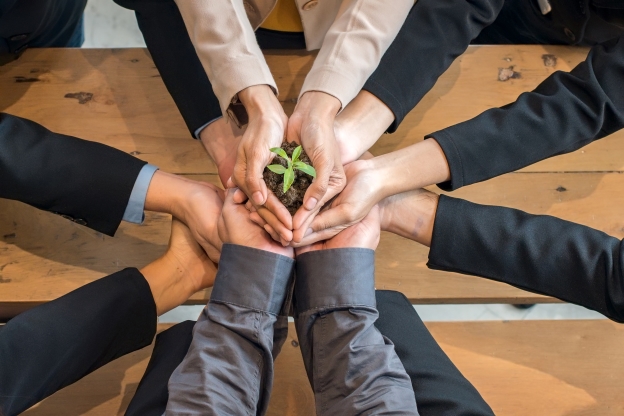 A discussion of green bonds includes the view that treasury “can’t push the cart up the hill” on sustainability.

The steady drumbeat of enthusiasm about ESG from bankers, investors, rating agencies and the media has failed to convince some treasury teams to push their companies to jump on the green finance bandwagon. For one reason, these treasury practitioners say that issuing green bonds or using other forms of sustainability-linked finance does not currently make economic sense for them.

Pricing and PR. One member, who said every bank has pitched green bonds to his company multiple times, said he sees very little benefit from a pricing perspective, meaning the main value or return would be from public relations.

Supporting, not leading. A consensus emerged that whatever the motivations for making use of sustainability-linked finance, treasury needs to act in response to initiatives and messaging driven by the company’s senior leadership, not the finance function.

An ideal world? Another member whose company has issued sustainability bonds for both capital expenditures and operating expenses (a topic we’ll dive into in a future post) said he’d like to know if his peers viewed sustainability as a “bolt-on” or “can we do things we’re doing in a more sustainable way.” 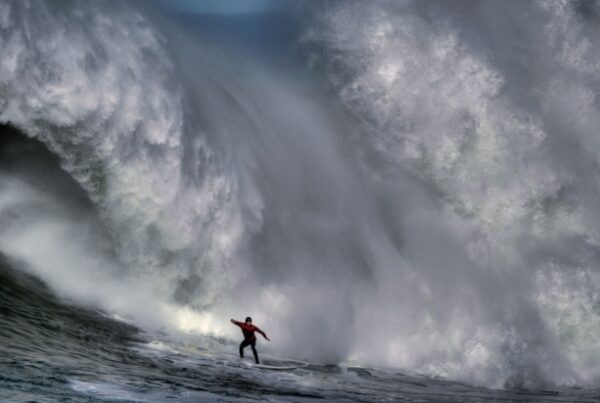 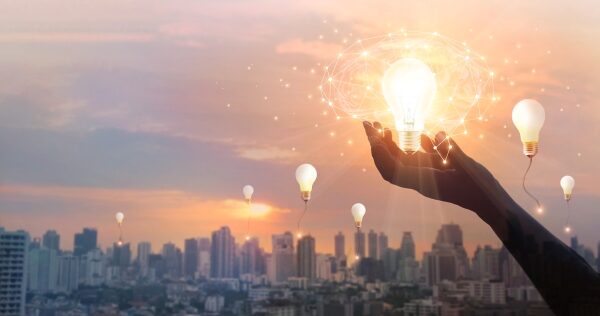