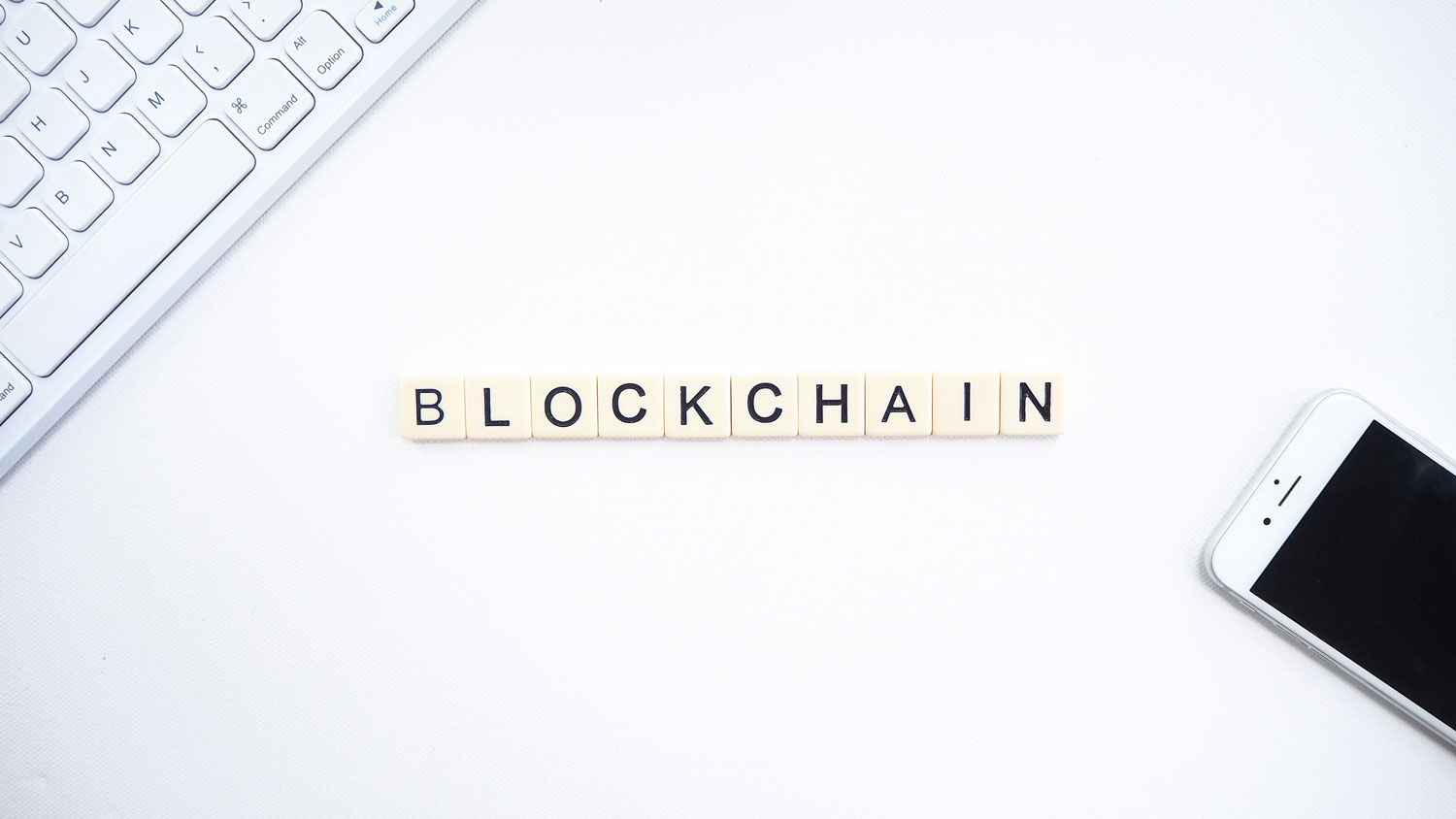 The hype about blockchain technology has subsided as financial institutions and their corporate clients have set to work on developing practical applications. Tassat Group, known as trueDigital until a recent rebranding, launched just such an application last December that is being used by New York-based Signature Bank’s customers, and soon a large investment bank may make the service available to its corporates.

“We’re working with another top-tier investment bank on a use case similar to what we have with Signature,” said Thomas Kim, Tassat’s CEO, adding that it “falls right in line with folks who would read iTreasurer.”

American PowerNet, an independent power-supply company based in Wyomissing, Pa., has used Signet to facilitate real-time payments in the renewable energy sector. The blockchain service enables the company to settle with power generators on a daily basis once schedules are confirmed, compared to the traditional 30-day payment structure.

First the downside. The payments must be made between Signature Bank clients, and opening an account at the bank requires a $250,000 minimum average monthly account balance and going through the bank’s intensive regulatory-vetting process.

Then the plusses. Payments can be made 24x7x365, and funds are exchanged directly between Signature Bank clients, with no transaction fee. Mr. Shay noted that instantaneous settlement and eliminating credit risk have been a major draw, and so has the bank’s vetting process, given the finality of instant payments. Tassat does not employ a tradable cryptocurrency to facilitate payments, which can be highly volatile—better known digital-payment firm Ripple’s XRP has fluctuated alongside cryptocurrencies such as Bitcoin and Ethereum. Signet instead partners directly with banks and allows them to create their own “digital coins” to facilitate transactions. Each coin, or signet, represents $1 held in a deposit account at Signature Bank.

Mr. Shay pointed to cargo-shipment companies engaging in thousands of smaller transactions and companies selling digital products as particularly interested in Signet, in part because the blockchain-based record it provides is immutable and time-stamped.

“We wanted to build a tool—not a token—that would aid American PowerNet in both the purchasing and payments sides of the renewable energy business,” R. Scott Helm, CEO of American PowerNet, said in a statement. “To meet this goal, we identified Signature Bank’s Signet as the most secure way to settle in US dollars in real-time without introducing currency risk into the ecosystem.” 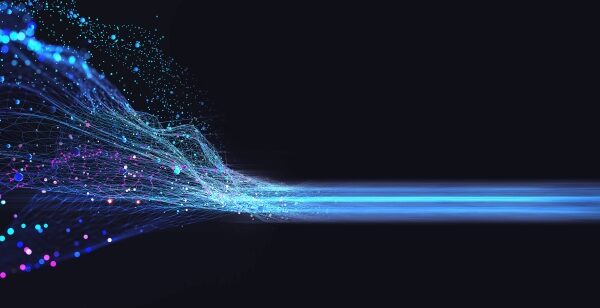 Connecting to Data to Drive Insights: Ed Barrie on Tech and Finance 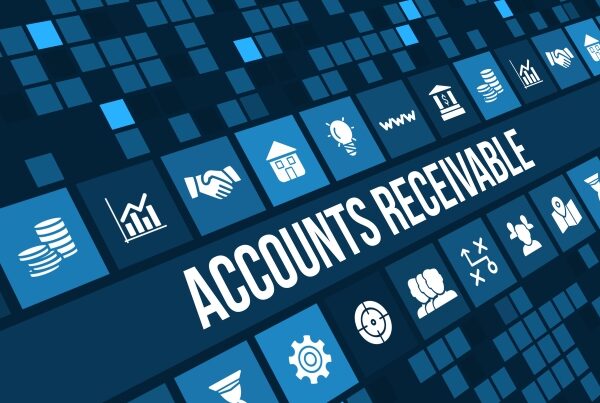 Cashing in on AI to Boost Accuracy in Forecasting Receivables