By Joseph NeuNovember 5, 2020No Comments 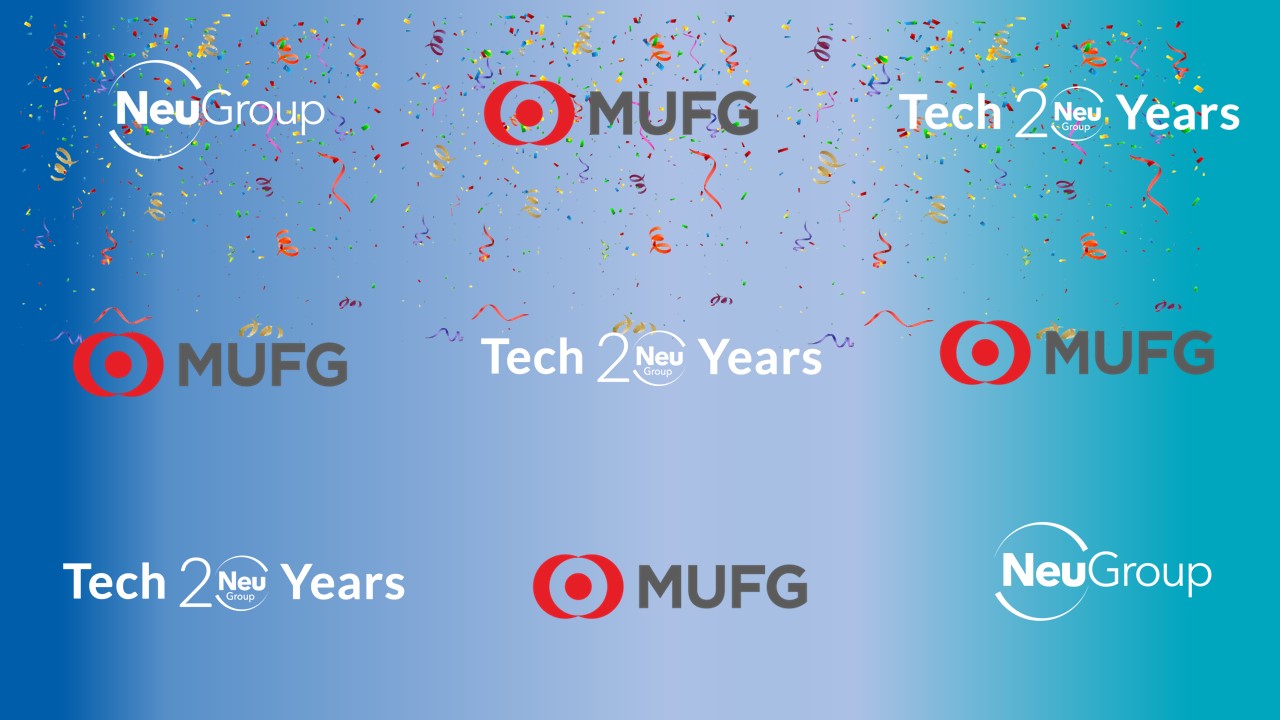 NeuGroup kicked off the Tech20 Treasurers’ Peer Group 20th Annual Meeting last night with a comedy roast of two beloved members who are retiring from the group.

Two beloved members of Tech20 are retiring from the group and were featured with jokes in a virtual comedy show to help kick off the 20th Annual Meeting of the Tech20 Treasurers’ Peer Group, sponsored by MUFG. The opening night also featured some special-guest alumni cameos that will continue throughout the meeting, which concludes Friday. The 20th Annual Meeting also marks the beginning of a year-long celebration of not only Tech20, but all the NeuGroup peer groups.

Celebrating the past and future

“Tech20 marked the beginning of the Peer Group model that has brought to life 24 other peer groups and created the NeuGroup Network,” noted NeuGroup Founder and CEO Joseph Neu in his opening remarks.

This is one big reason that the meeting marks just the start of a 20-Years-of-Tech20 celebration, spanning the 20th Annual Meeting this year to the 20th Anniversary meeting next year.

“It will take a year to celebrate in order to recognize the magnitude of what has been accomplished AND what’s to come,” Joseph noted.

The digital pivot for NeuGroup that was forced to happen by COVID-19 will take another 12 months to feel tangible and real. “We are looking to do a very difficult thing, namely, digitizing what makes peer groups special, and especially Tech20, and facilitating meaningful personal connections with the trust of friends and family, ” Joseph explained. “This is what fosters the most valuable sharing and learning.”

“Don’t worry,”  he added, “Tech20 and our other peer groups will remain, and we look forward to the personal interaction of in real life meetings again, yet as a NeuGroup member we want you to be Connected by NeuGroup to anyone else on the platform at any time.”

Help with the digital transformation

Joseph also asked for members’ help: “As we celebrate over the next 12 months, I am asking for your help to transform the trusted friends and family in-meeting experience of Tech20 to the digital realm, where we are warned not to trust anyone.”

To conclude, one of the retiring members noted in his good-bye :”It is really special how Tech20 has been able to create true friends and family connections with a group where many are competing against each other, but also willing to help each other in the group.” He also credited NeuGroup “with bringing forward all of the ideas Joseph had in his head to transform the business model with the pandemic.”

We will miss both the group retirees, but they will always remain part of our trusted circle of Tech20 friends and family. 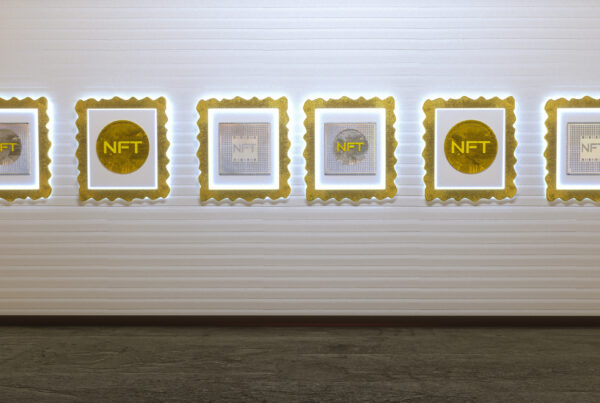 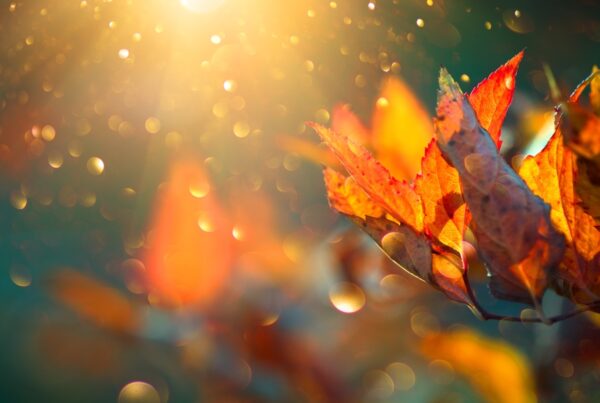 Fall Into Second-Half Meetings With NeuGroup 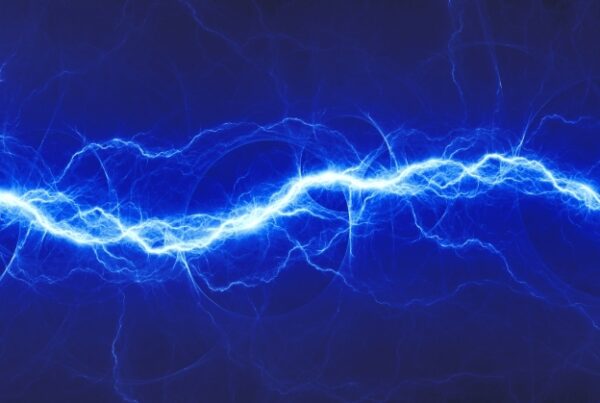