By Antony Michels January 9, 2020 No Comments 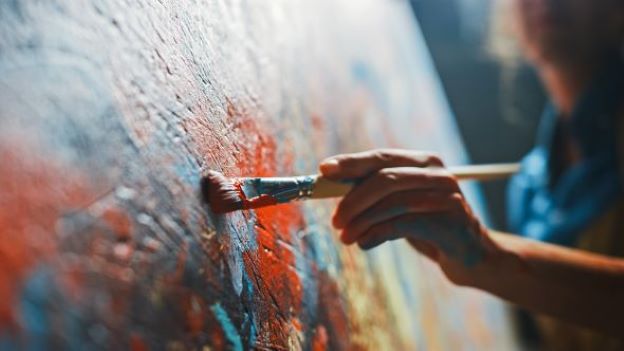 Decisions about capital allocation help treasury pave the way for the road ahead and may take on added importance for businesses generating lots of cash—as well as for those whose growth is downshifting. Treasurers at a recent NeuGroup meeting of life sciences companies shared approaches to the challenges of allocating capital during a variety of scenarios and situations.

Optimal capital allocation amid uncertainty. One treasurer told the group that his team is taking “a step back” to consider the optimal capital structure for the circumstances facing his life sciences company, including binary events where the outcome is either a win or a loss:

Flexibility desired. Given the number of possible outcomes, the treasurer wanted to position the company to have “balance sheet flexibility.” He asked how others in the group are looking at leverage to construct a capital structure flexible enough to “do large business development” but not carry “too much cash.”

Share buybacks. The subject of stock repurchase programs like the one approved by the company referenced above generated a range of commentary at the meeting, including one member who said life sciences companies that are enjoying a surfeit of cash because of large profit margins often decide to buy their own stock because if they don’t, “someone else”—an activist shareholder—will force them to do it.

Adapting to change. This treasurer described the transition from “running the tanks fairly dry” in terms of cash before the sale of the asset to having a switch flipped, forcing the company to decide how to redeploy a surplus of cash. It considered business development, debt paydowns and shareholder returns. Contemplating the different combinations involved questioning the market’s view of the company’s identity. “Are we still growth pharma or are we something else,” the treasurer said.

Seeking guidance. This company sought the advice of rating agencies and engaged with their advisory services as it weighed how much cash to keep. Because it had sold assets that were accretive to EBITDA, it elected to pay down billions of dollars in debt so its leverage ratio didn’t spike, focusing on term loans that allowed the treasurer to “delever the balance sheet quickly.” He added that EPS dilution is another issue to consider when a company sells accretive assets and contemplates share buybacks.

Dividend dynamics. In addition to expandingits share buyback program, this company decided to initiate a dividend (after deciding against a major acquisition). This, too, came after treasury consulted with credit rating agencies to make sure its ratings wouldn’t be lowered after initiating the dividend.

Communicating with shareholders. The company whose cash levels soared after selling the asset received lots of questions from investors, including activists. Leadership communicated its capital allocation plans and leverage ratio goals on earnings calls.

A pipeline priority, a cash flow model. One treasurer who described his pharmaceutical company’s capital allocation process and model emphasized that it starts with “the pipeline” and “how the business uses cash.”  He said that like other members, the goal is to have the flexibility to respond to business needs quickly by anticipating how much liquidity could be required for different scenarios. He noted that tax reform in late 2017 represented a milestone in the company’s approach to cash and capital allocation. 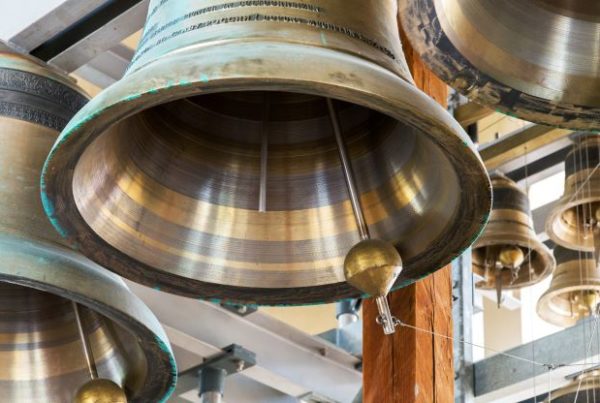 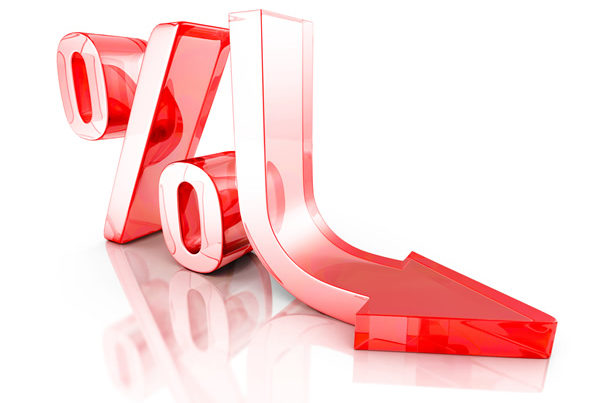