The Beauty of CP Attracts Many—but Not All—Corporates

By Justin JonesApril 14, 2022No Comments 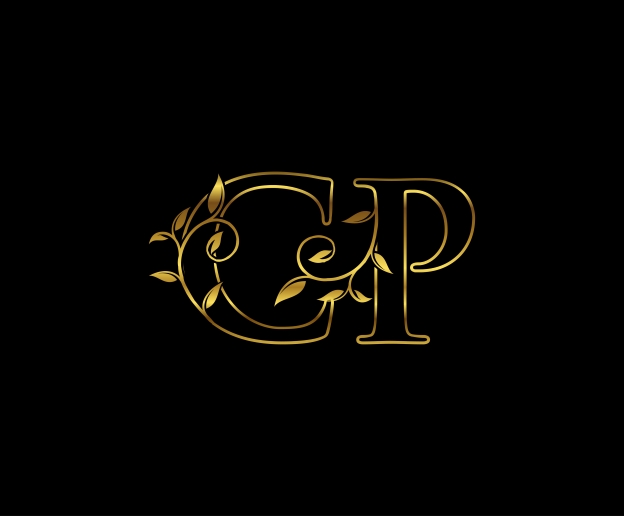 CP’s flexibility and low cost beckon, but liquidity risk is a key reason one member says his company is avoiding it—for now.

What’s not to like about commercial paper (CP)? This popular form of unsecured short-term debt used in the capital structures of many companies for working capital and other purposes gives issuers a relatively inexpensive, cost-efficient source of funding. Members at a recent meeting of NeuGroup for Capital Markets sponsored by Wells Fargo agreed that CP also gives them flexibility, relative ease of issuance and a way to gain floating-rate exposure without the need to swap from fixed-rate debt.

Optionality at a low cost. Flexibility is one reason CP suits one of the members who presented to the group. “If we wanted to raise $500 million tomorrow, we could do it and it’s pretty easy and it wouldn’t even take that long,” he said. “We’ve done that before. I think having that kind of optionality is pretty beneficial.”

Weighing liquidity risk. But one member who works at a company with an unpredictable cash flow cycle and large, outgoing payments that it doesn’t want disrupted decided against starting a CP program after weighing the pros and cons over the last two years. The main con: liquidity risk.

Where revolvers fit in. A Wells Fargo slide presentation on CP notes that credit rating agencies require that issuers maintain a “liquidity backstop” for outstanding CP notes. Most companies use revolving credit facilities (revolvers) to do this. The deck also says that the depth of market access for an issuer is “correlated to the level and stability of an issuer’s ratings.”