By Joseph NeuFebruary 7, 2021No Comments 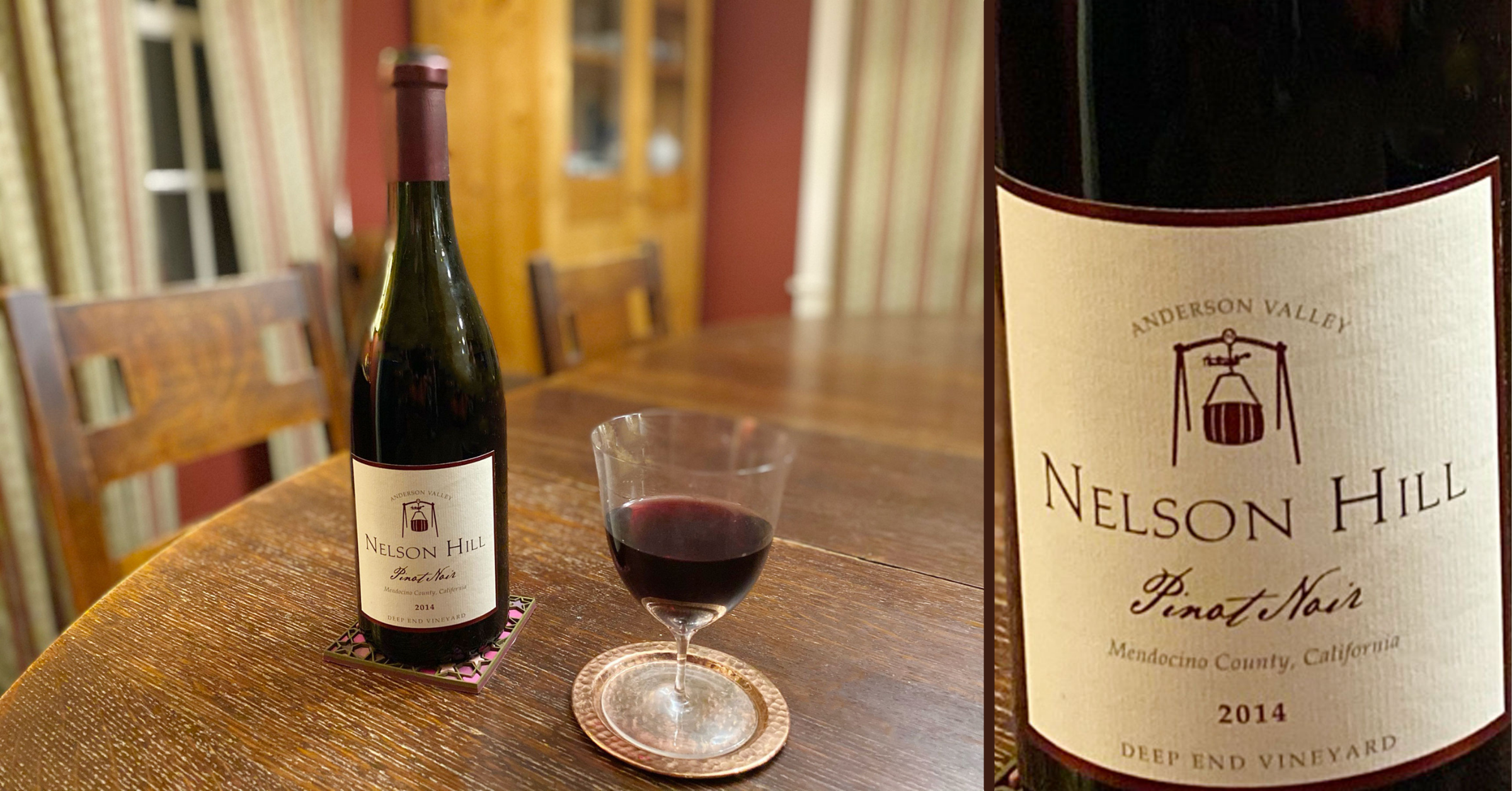 Nelson Hill Pinot has made several appearances now at the NeuGroup for Tech Treasurers (aka Tech20) meetings. The most recent was last November to kick off the “20 Years of Tech20” celebration (since the meeting was virtual, members got a pre-event shipment).

Nelson Hill is the label of Barbara Hill, who helped launch Tech20 in 2001 while the treasurer at Adobe. The idea for NeuGroup’s first peer group was born during a lunch she hosted in the Adobe cafeteria with NeuGroup Founder Joseph Neu and another Tech20 founding member, James Haddad.

Unbeknownst to us then, Barbara and her husband Greg had bought a small ranch a year or so earlier in the heart of California’s Anderson Valley “golden mile” of wineries, close to Golden Eye, Roederer Estate, Husch and Navarro vineyards. They began rebuilding one of the valley’s oldest farmhouses and planting a small vineyard on a south-facing slope. Next, they selected French Dijon clones, similar to the ones used in their favorite old-world, Burgundian style pinots. Assembling a team, they set out to pursue their passion and dream of making a “memorable pinot noir”.

Anyone who has tried Nelson Hill Pinot Noir can tell you how well they have succeeded. The awards keep coming.

Thus, Barbara and now her wine have a special place in NeuGroup history.

Part of the club

Since introducing Nelson Hill Pinot to tech treasurers through NeuGroup, it has now been picked for several of their company’s employee wine clubs, including Google and Facebook.

We’d like to announce that Nelson Hill Pinot is now the “official wine of Tech20” and part of the NeuGroup employee wine club, too.

Order some today and make it a selection for your wine club. Cheers! 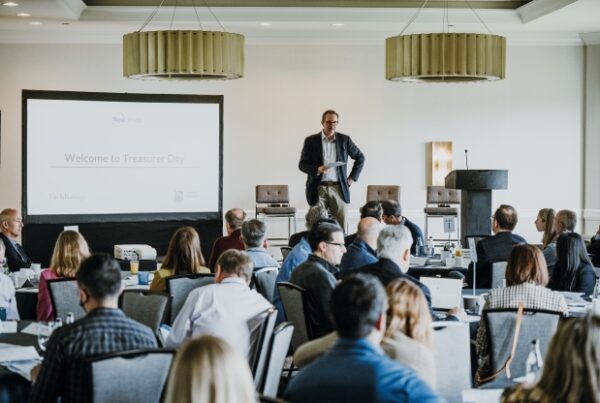 There is No Substitute for In-Person Knowledge Exchange 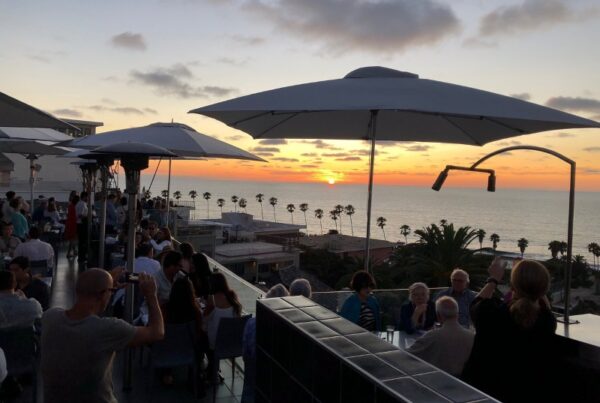 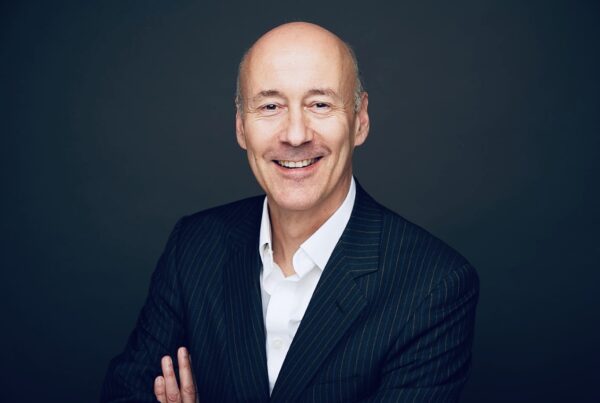