The Sun Sets for Some on Easy, Shared Access to Bloomberg Terminals

By Justin JonesSeptember 23, 2021No Comments 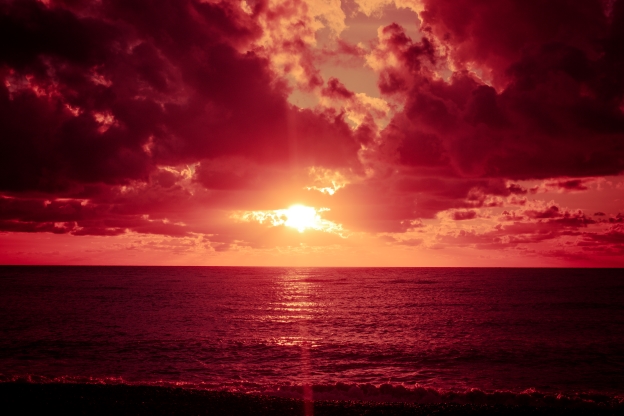 Adjusting to the end of Terminal access via Bloomberg Disaster Recovery amid hybrid work.

Many treasury and finance teams that relied on Bloomberg’s Disaster Recovery (DR) services to share access to the company’s powerful Terminals are adapting to the end of their access.

Aggravation and appreciation. One member took his team’s shared Terminal home when the pandemic began and the office closed in early 2020. Other employees got access through Bloomberg’s DR services.

Bloomberg everywhere? For some teams, Bloomberg Anywhere, which provides remote access to Terminal services through a personal computer or a mobile app, offers a clear solution.

Bloomberg’s responses. A Bloomberg spokesperson, in response to questions from NeuGroup Insights about access to the Terminal using DR services, emailed the following statements: 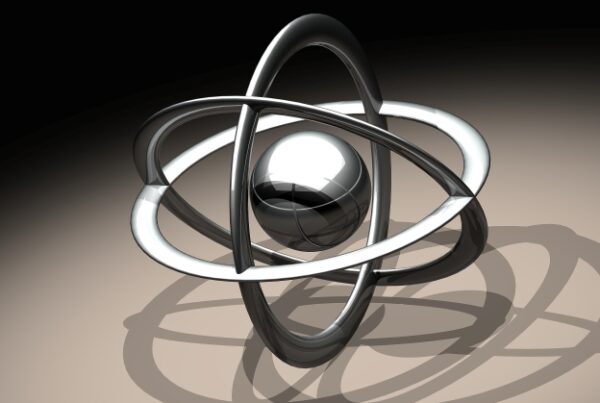 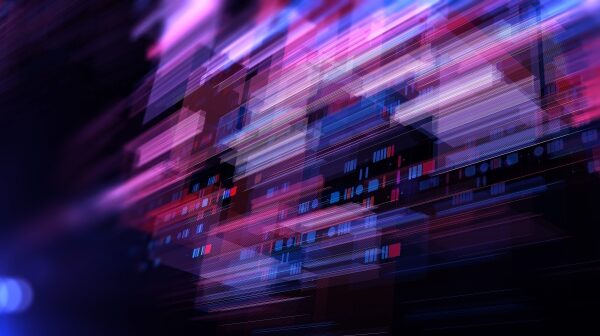