By Justin JonesNovember 10, 2021No Comments 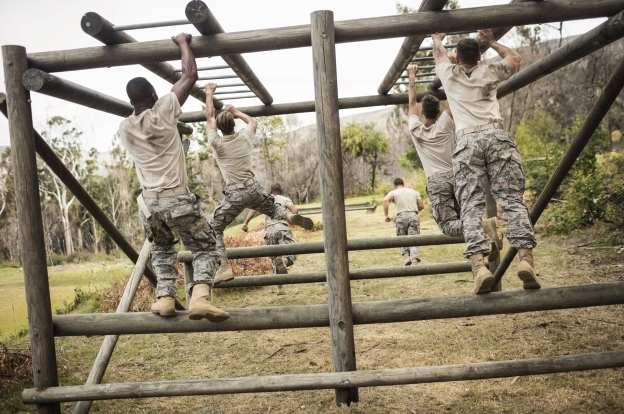 Treasurers are moving to familiarize their teams with computer programming, some by enlisting members in coding boot camps.

A growing number of treasurers are pushing their teams to learn computer programing skills as they seek to improve metrics like forecasting accuracy, gain access to more powerful processing and minimize their dependence on IT teams and third-party solutions.

Faster processing with Python. When one treasurer’s BI dashboard for cash flow forecasting began running slowly, her team started using the open-source programming language Python to do the calculations.

Learning the nitty gritty. To learn that language, some teams are turning to online courses. “We had somebody do a Google two-week class, which cost $99. He became A-minus grade level in Python, but it was an intensive course outside of the 40-hour-a-week job,” one member said. “You have to be really interested in getting down into the nitty gritty.”

DIY with others. Other members said their departments are learning programming together, in a group. That allows managers to identify people with the skills and interests to take on projects while everyone on the team learns about the possibilities and power of programming languages, what they can request and a sense of how much work it all takes.